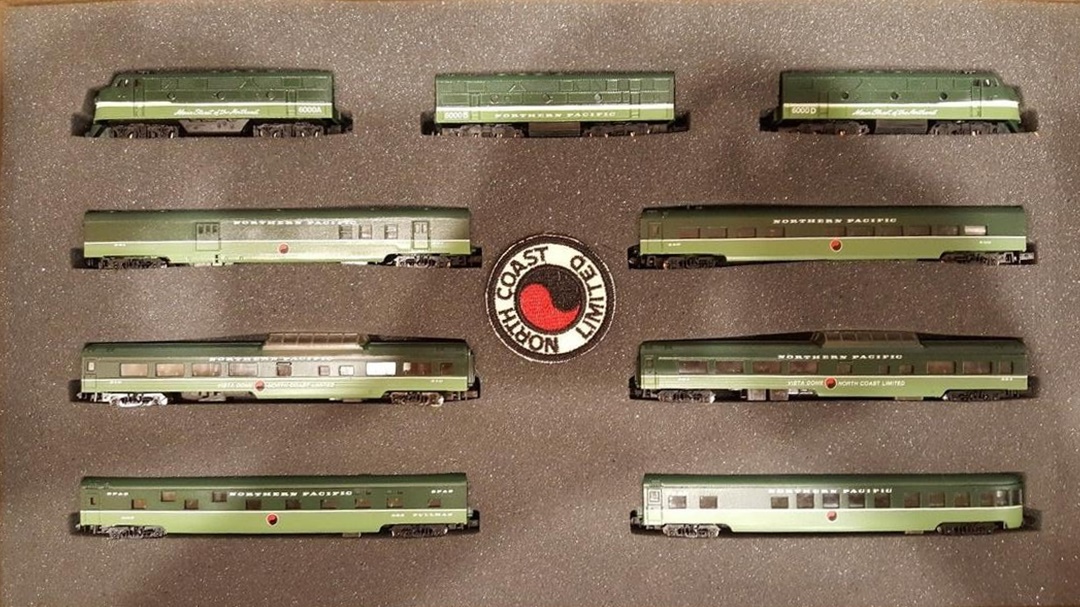 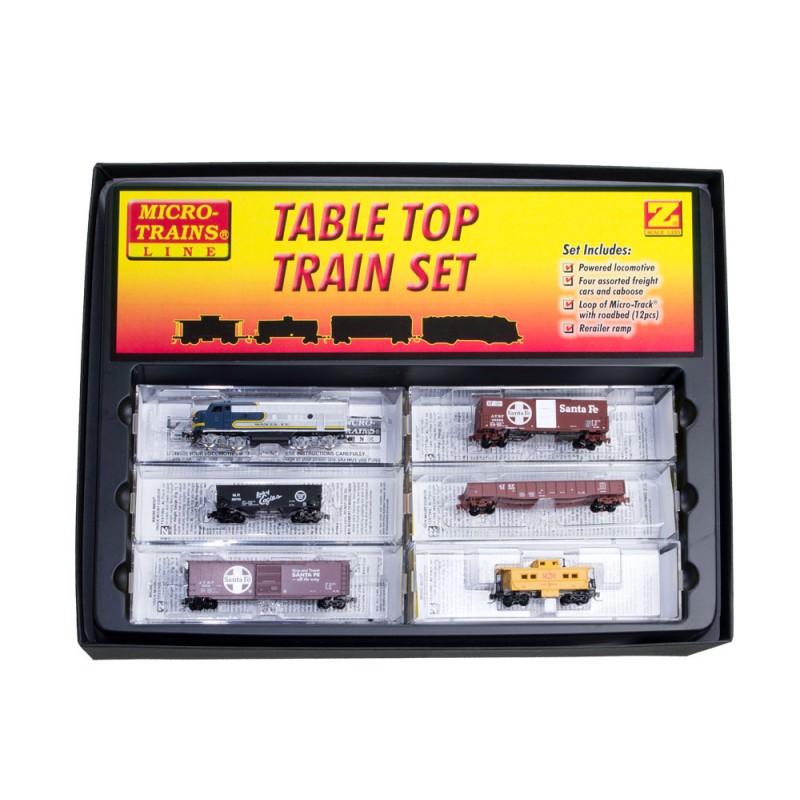 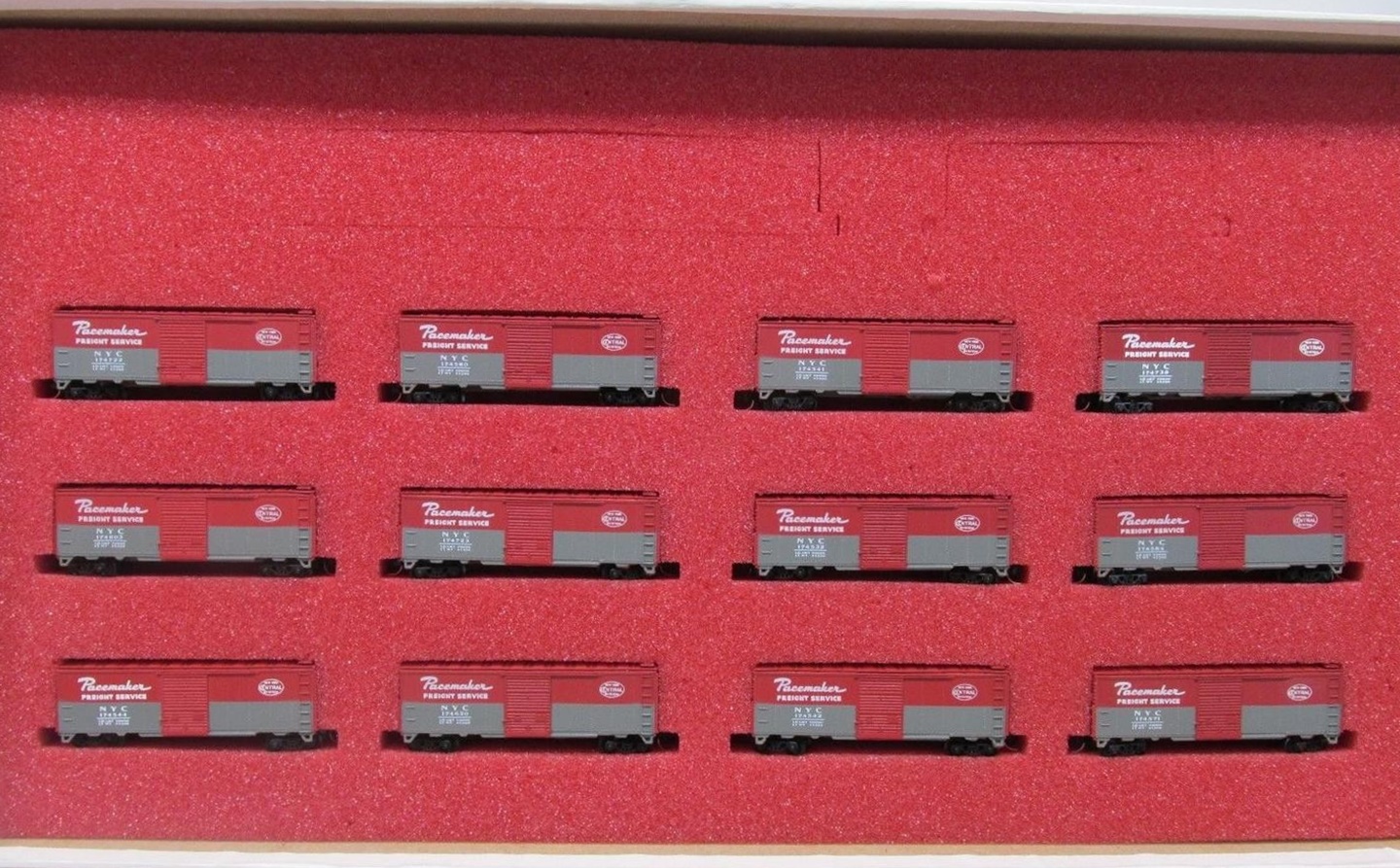 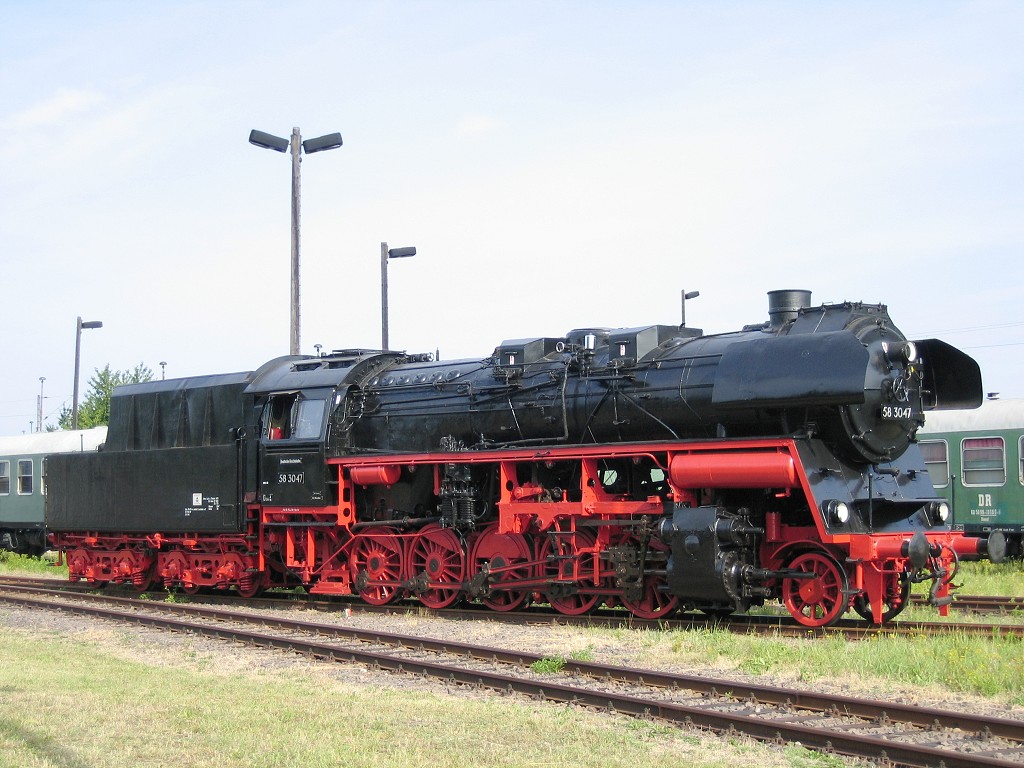 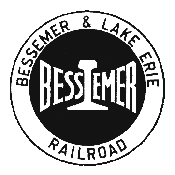 The Bessemer and Lake Erie Railroad (reporting mark BLE) is a class II railroad that operates in northwestern Pennsylvania and northeastern Ohio.

The railroad's main route runs from the Lake Erie port of Conneaut, Ohio to the Pittsburgh suburb of Penn Hills, Pennsylvania, a distance of 139 miles (224 km). The original rail ancestor of the B&LE, the Shenango and Allegheny Railroad, began operation in October 1869.

Rail operations were maintained continuously by various corporate descendants on the growing system that ultimately became the B&LE in 1900. In 2004 the B&LE came under the ownership of the Canadian National Railway as part of CN's larger purchase of holding company Great Lakes Transportation. As a subsidiary of CN the B&LE has been largely unchanged (though repainting of B&LE locomotives into CN paint with "BLE" sub-lettering began in April 2015) and still does business as the B&LE. Bessemer and Lake Erie's locomotives, especially the former Souther Pacific SD40T-3 "Tunnel Motors", have been scattered across the CN system lately; ironically, many are being used in the line that feeds most of B&LE's traffic, the former Duluth, Missabe, and Iron Range lines in Minnesota. The iron ore that originates on these lines is transloaded to ships at Twin Harbors, Minnesota, then sent by ship to Conneaut, Ohio, where it is again transloaded to B&LE trains. It is then taken down to steel mills in the Pittsburg area, mainly to the blast furnaces at US Steel's Edgar Thompson Plant in Braddock, Pennsylvania, part of the Mon Valley Works. As of summer 2015, most of the locomotives on the B&LE are former Illinois Central standard cab SD70's, although B&LE Tunnel Motor 905 and a few SD38's, still in B&LE orange, are being kept on the line. Also, a few Canadian National locomotives, especially SD60 5422, are assigned to the line.