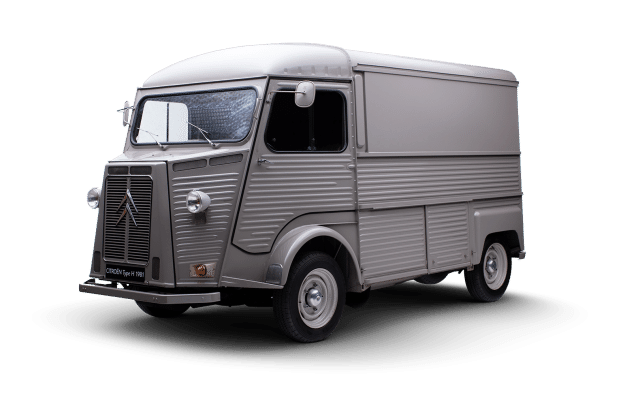 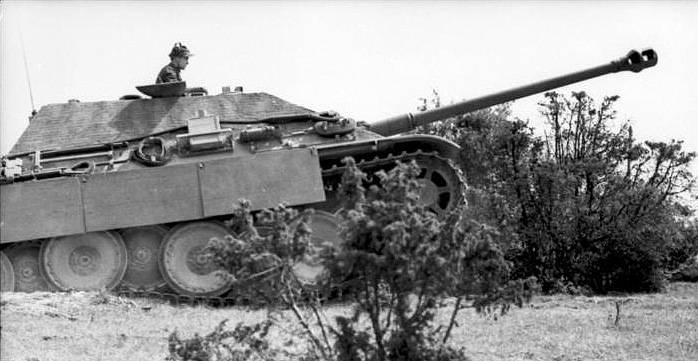 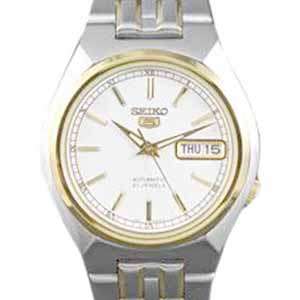 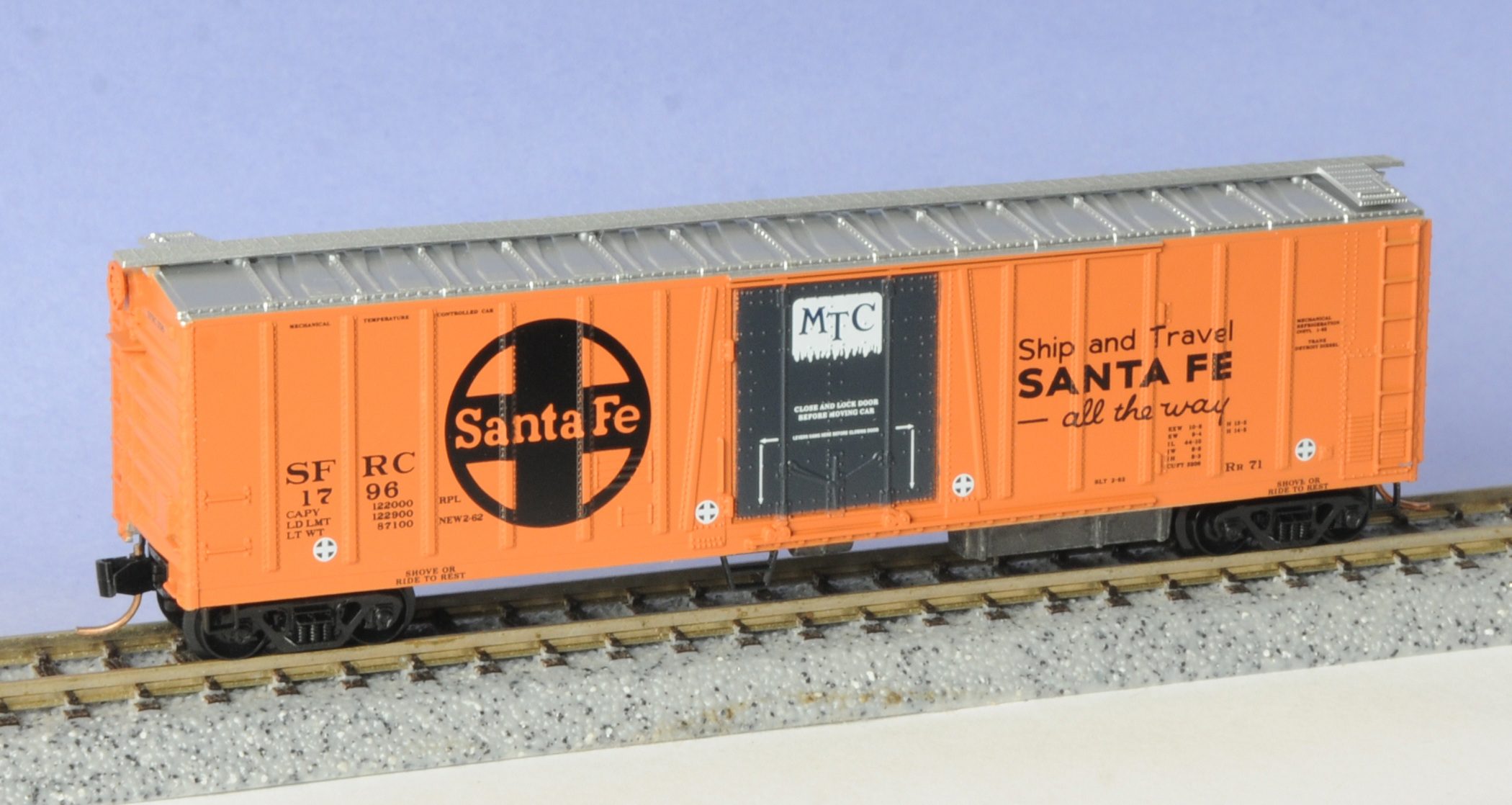 History: The CitroÃ«n H Van, Type H, H-Type or HY is a panel van (light truck) produced by the French car maker CitroÃ«n between 1947 and 1981. It was developed as a simple front wheel driven van after World War II. A total of 473,289 were produced in 34 years.

Like the 1934 CitroÃ«n Traction Avant, the H had a unitary body with no separate frame, four-wheel independent suspension, and front-wheel drive. For a commercial van, this combination provided unique benefits - a flat floor very close to the ground, and 6 ft (180 cm) standing height, with a side loading door.

The distinctive corrugated body work used throughout the period of production was inspired by German Junkers (Aircraft) like the tri-engine Ju 52.