Please help support TroveStar. Why?
2 of these sold for an average price of: 85.82 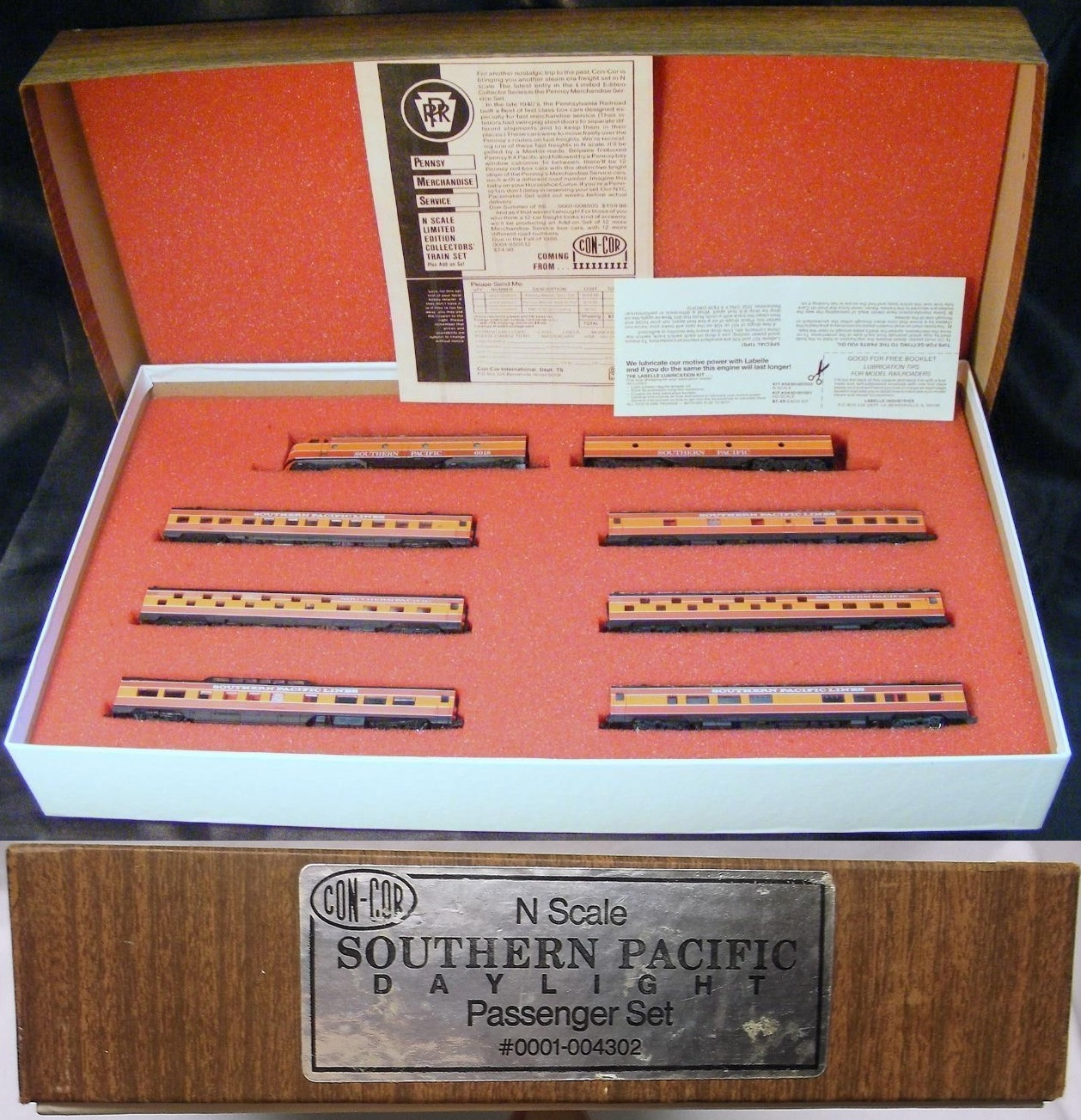 238 sets produced (according to Con-Cor pamphlet)