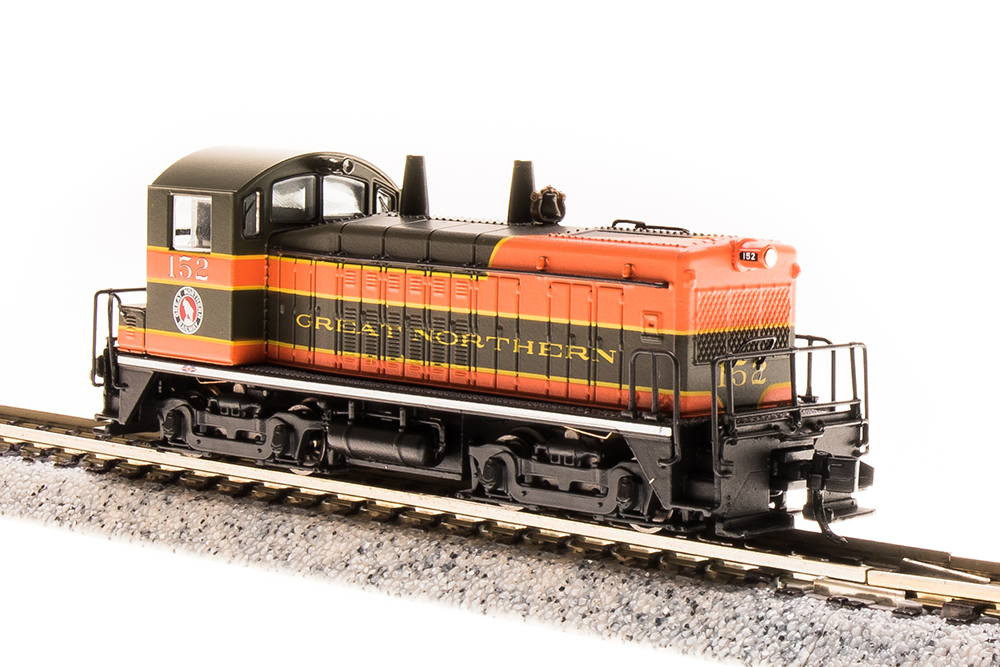 EMDâs NW2 switcherâs lifetime was nearly cut short just three years after its introduction, with the establishment of the War Production Board in 1942, which dictated that EMD was to halt all production of switching locomotives, manufacturing only road diesels during the years of 1942 to 1945. However, such was the popularity of this end cab switching locomotive that after the restriction was lifted, the NW2 sprung back as many railroads placed orders for this little 1000hp powerhouse; today these locomotives can still be found enjoying continued service in rail yards. They were to wear paint for 88 different railroads ... from class 1 giants such as UP (with 95 units, the largest user) all the way down to short-line and industrial roads with but 1 on the roster.