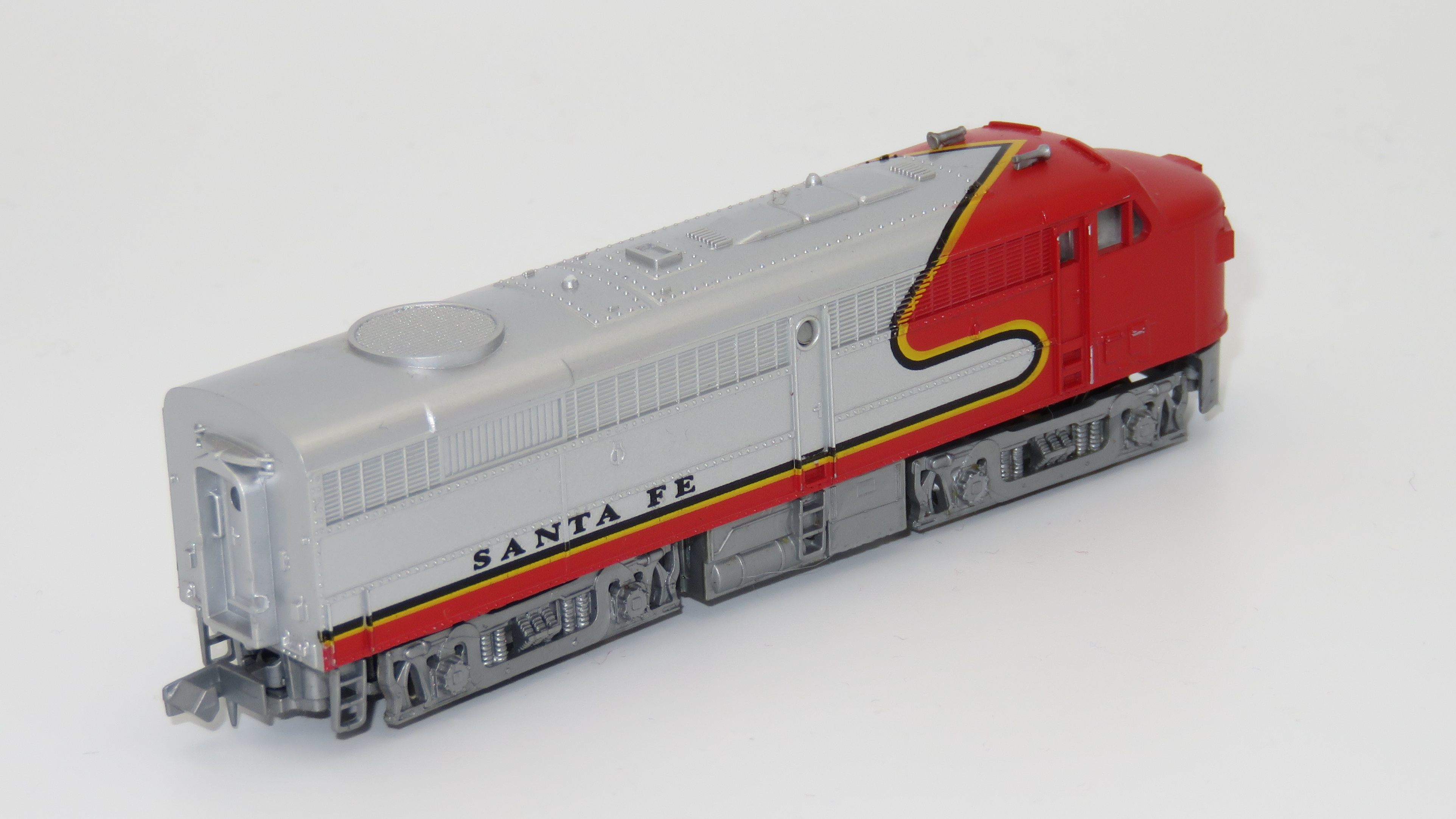 Specific Item Information: Labeled at the bottom "T511 Mehano for Grani&Partners" and "Made in Slovenia". Packaging labelled in Italian and French and with the inscription DeAGOSTINI TN020. Based on the latest Mehano FA-1/FA-2. T511 is the Mehano wholesale part number for a package containing 144 Pennsylvania and Santa Fe FA-2 locos. 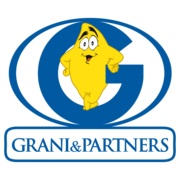 Grani&Partners is a marketing and licencing company based in Bastiglia (Italy) with offices in Hong Kong and China. The company's line of business includes the wholesale distribution of games, toys, hobby goods, collectible items and supplies.
They claim to be a major actor in the following industries:
Loyalty & Fidelity, Promotional products, Products distributed through newsagents, Partwork products, Promotional products within the food industry.