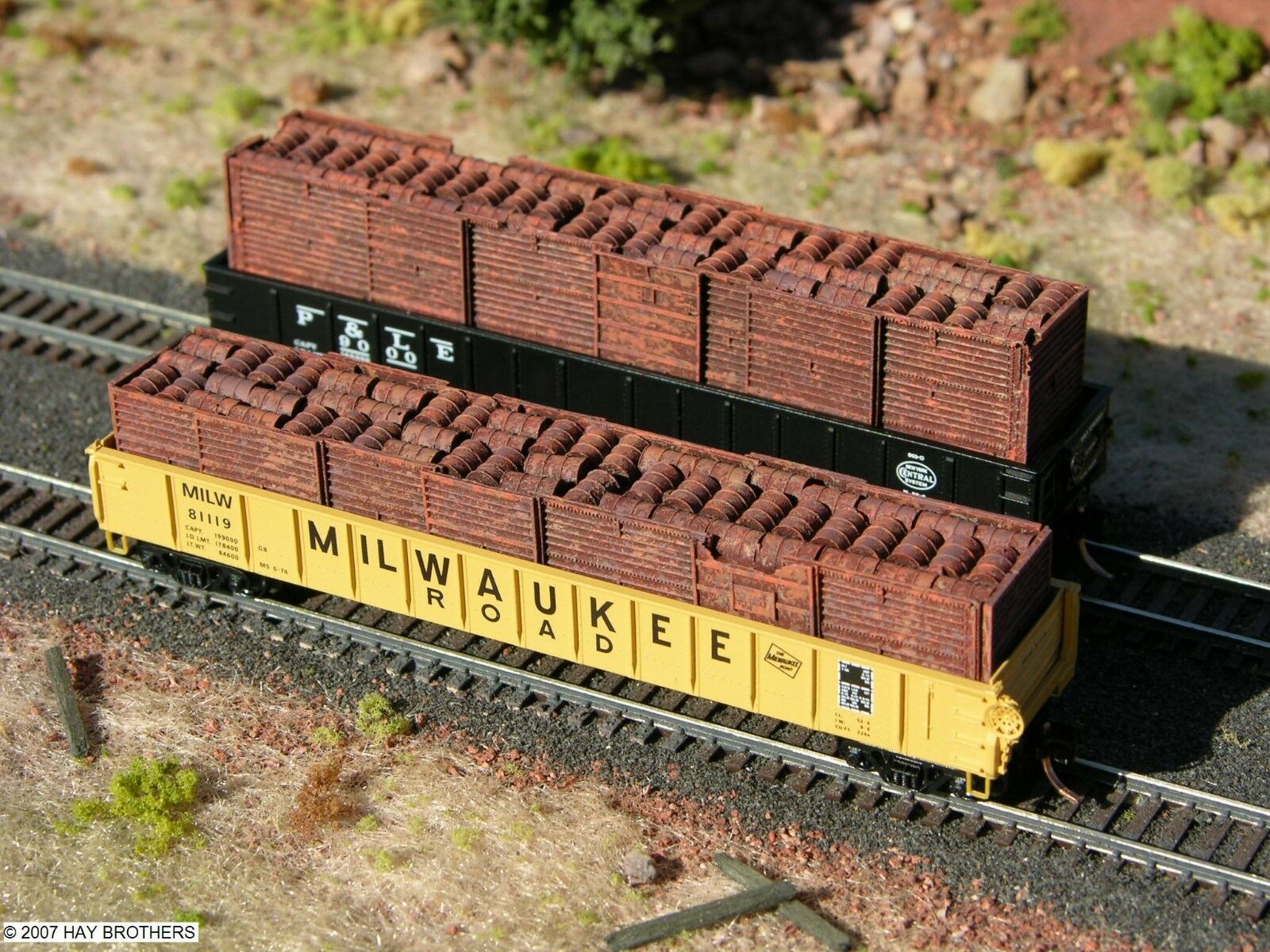 Specific Item Information: Conrail Fight Cancer
This X58 Boxcar with lowered brakewheel and no roofwalk wears Conrail markings and is decorated for cancer awareness. Proceeds from the sale of this item will go to the American Cancer Society.


Model Information: The body and underframe are injection molded plastic, with etched brass roofwalk, brake platform and end platforms. Intricate and accurate detail is present throughout. The model rides at the prototypically-correct height above the rails, on BLMA's ASF 70-ton Ride Control roller-bearing trucks fitted with low-profile metal wheelsets, and comes with the following equipment variations based on the prototype -