Collectors value this item at an average of 200.00 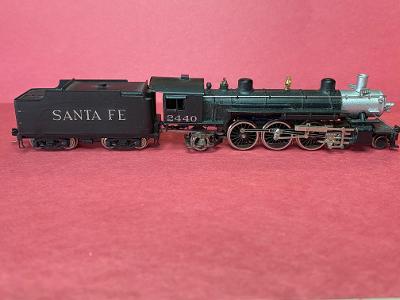 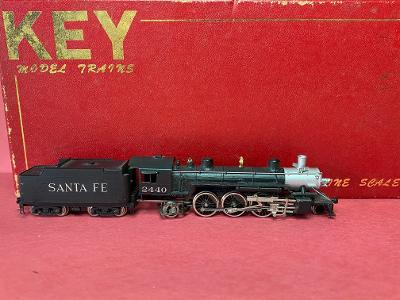 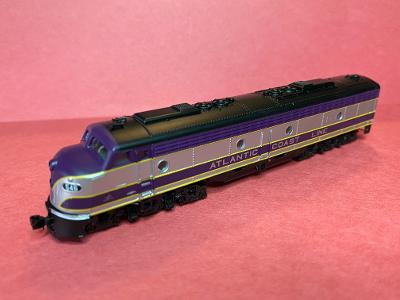 Specific Item Information: This model is driven by the tender only. The locomotive freewheels. This unit has been custom painted to SF 2440.

Among the first Pacifics to be delivered with superheaters, the Baldwin design betrays the industry's uncertainty about the best way to use the by-then clear benefits of hotter, drier steam. The H-4s were delivered with an unusually low boiler pressure setting, most likely to take advantage of the lesser strain on components that the more potent superheated steam appeared to allow.