Please help support TroveStar. Why?
At least one of these are for sale right now with a price of: $27.99 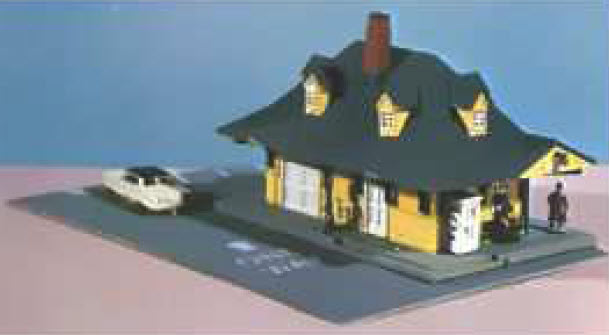 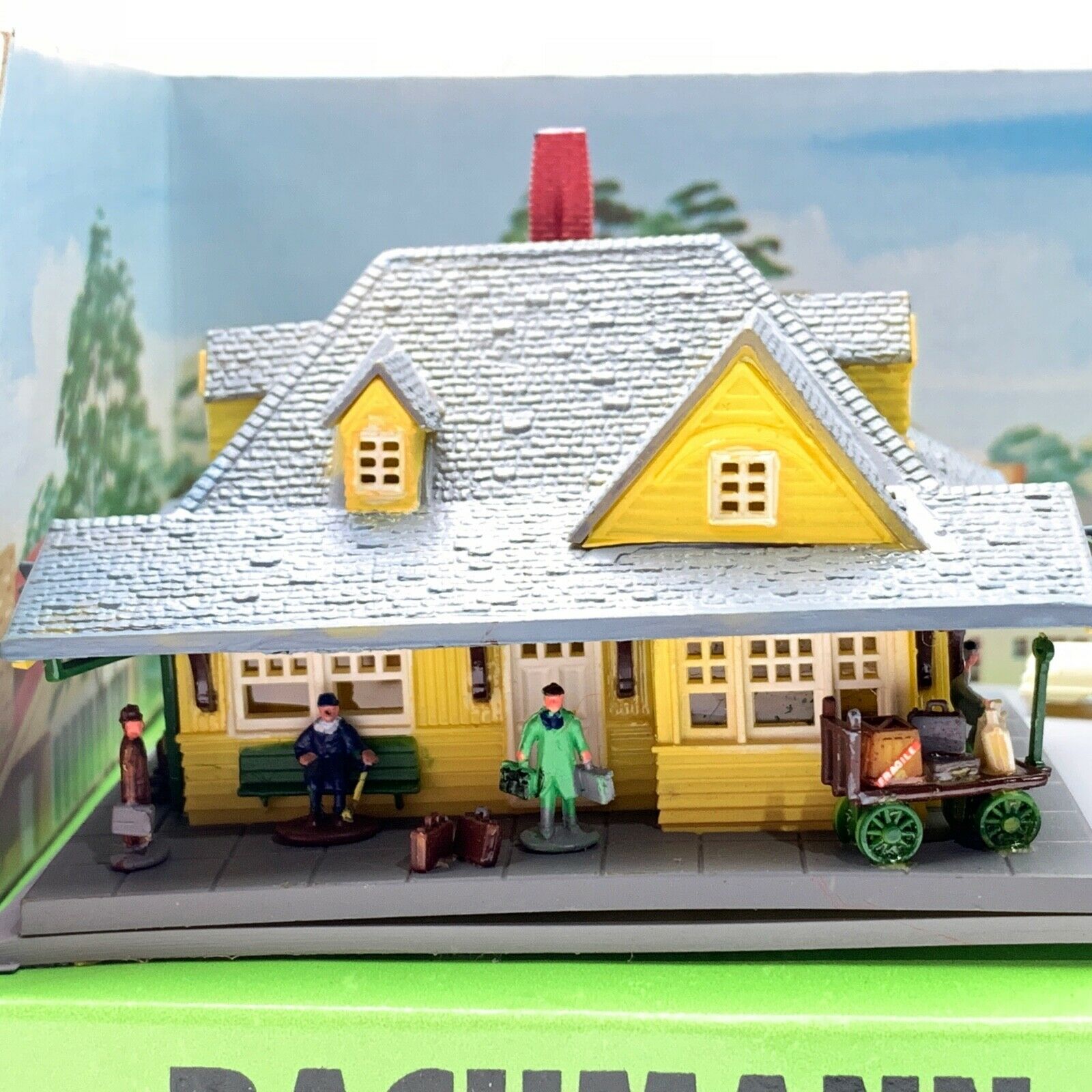 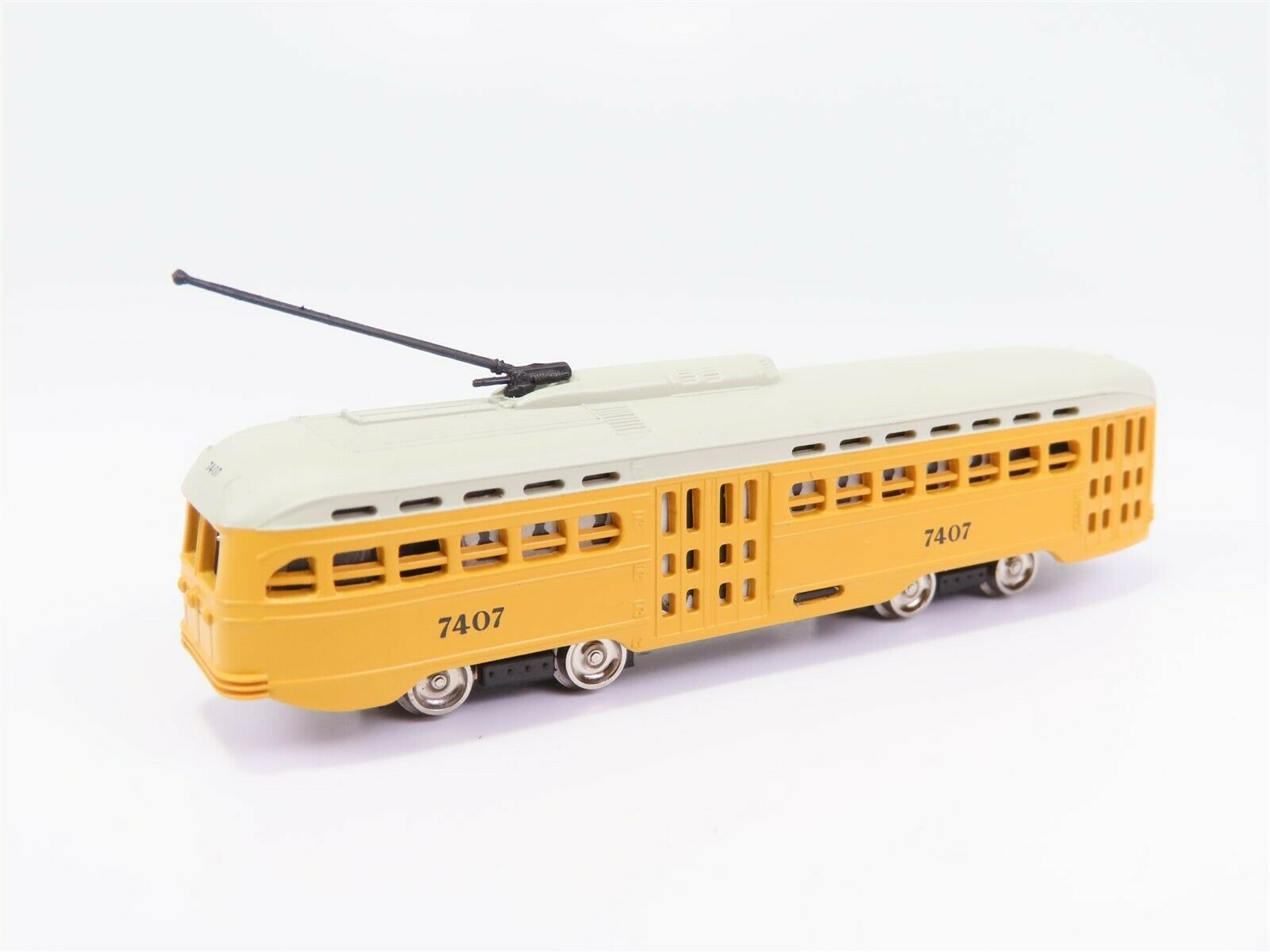 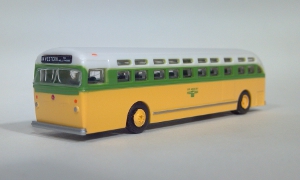 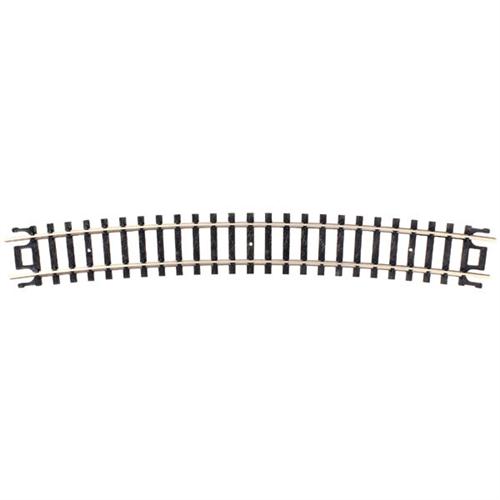