Please help support TroveStar. Why?
At least one of these are for sale right now with a price of: $8.08 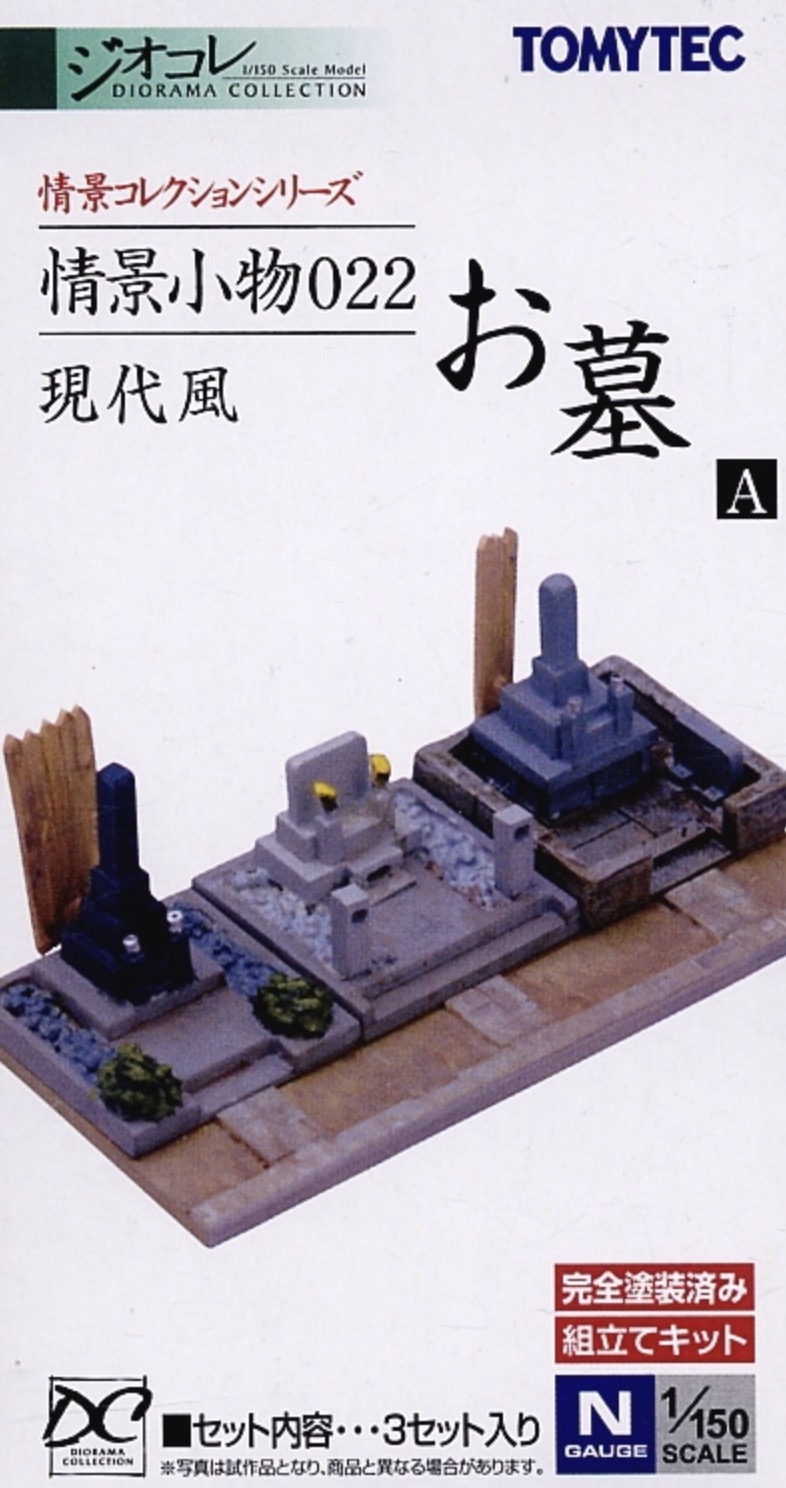 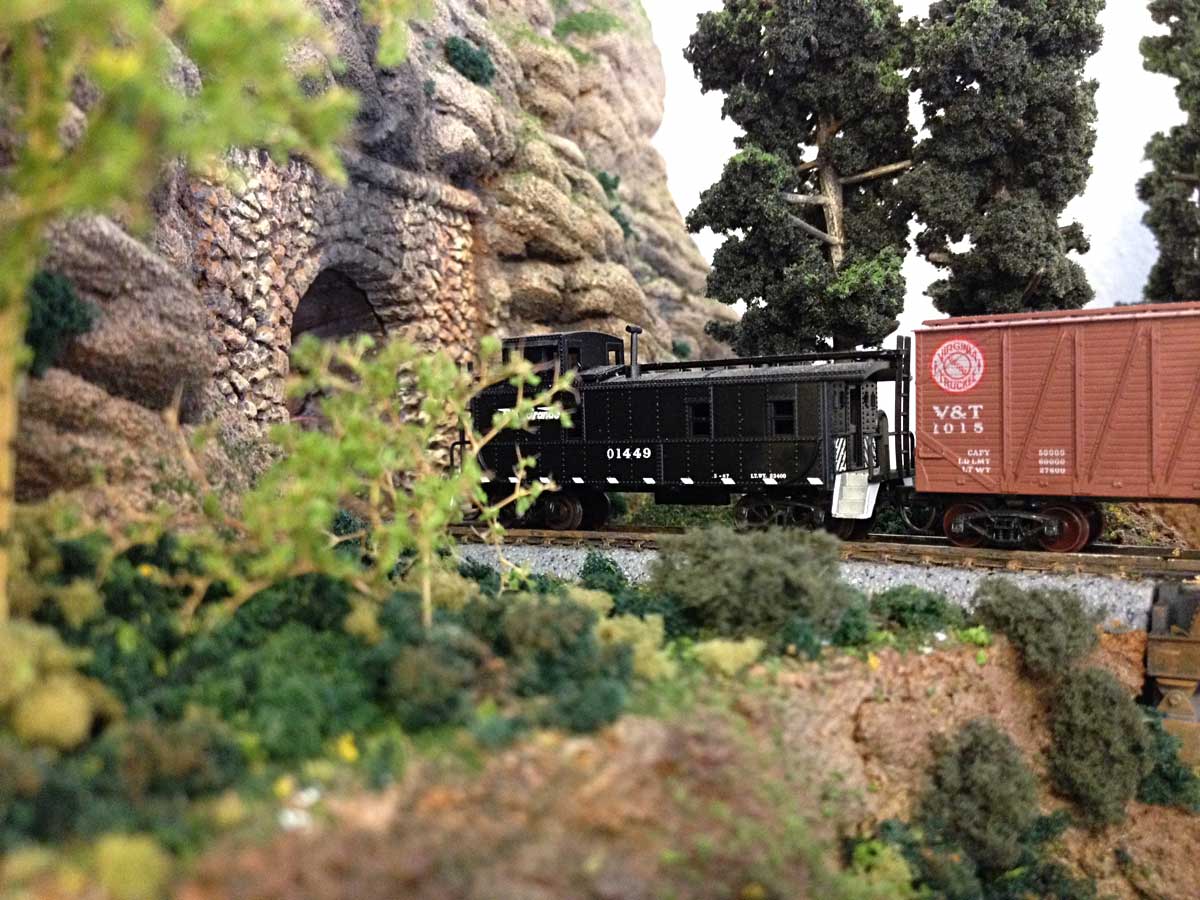 Bring your railroad to life with lush greenery, fall colors, or glistening snow, and add trees, water, crops, shrubs, and more for a vibrant and realistic layout.