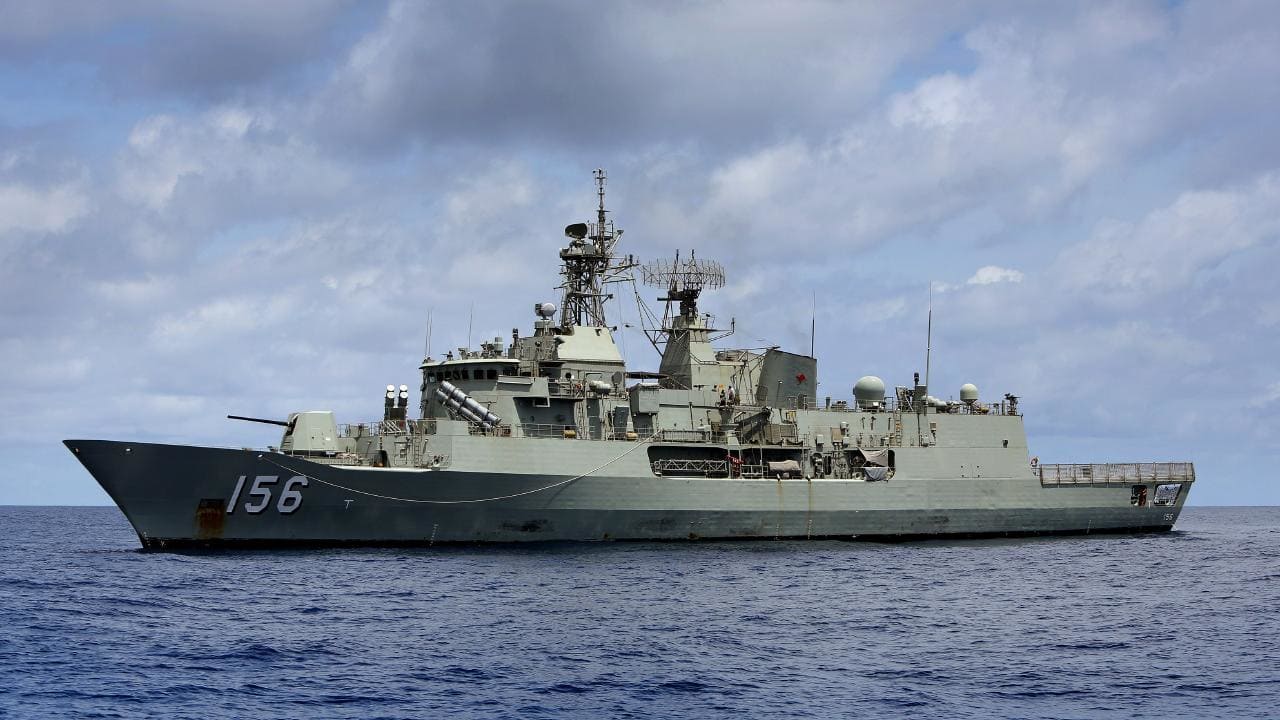 A warship or combatant ship is a naval ship that is built and primarily intended for naval warfare. Usually they belong to the armed forces of a state. As well as being armed, warships are designed to withstand damage and are usually faster and more maneuverable than merchant ships. Unlike a merchant ship, which carries cargo, a warship typically carries only weapons, ammunition and supplies for its crew. Warships usually belong to a navy, though they have also been operated by individuals, cooperatives and corporations. 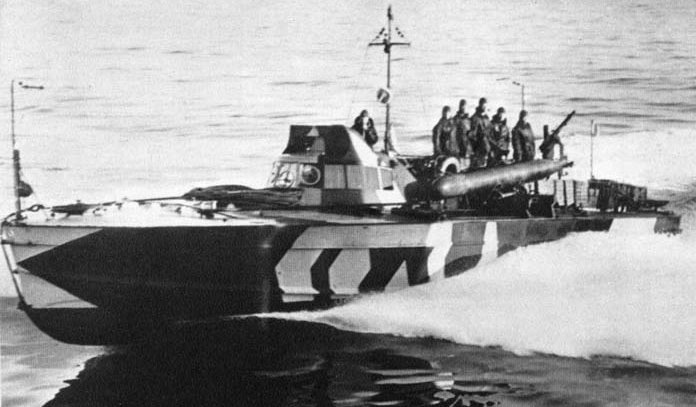 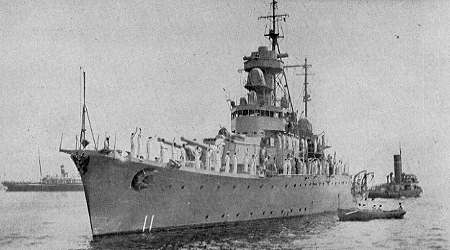 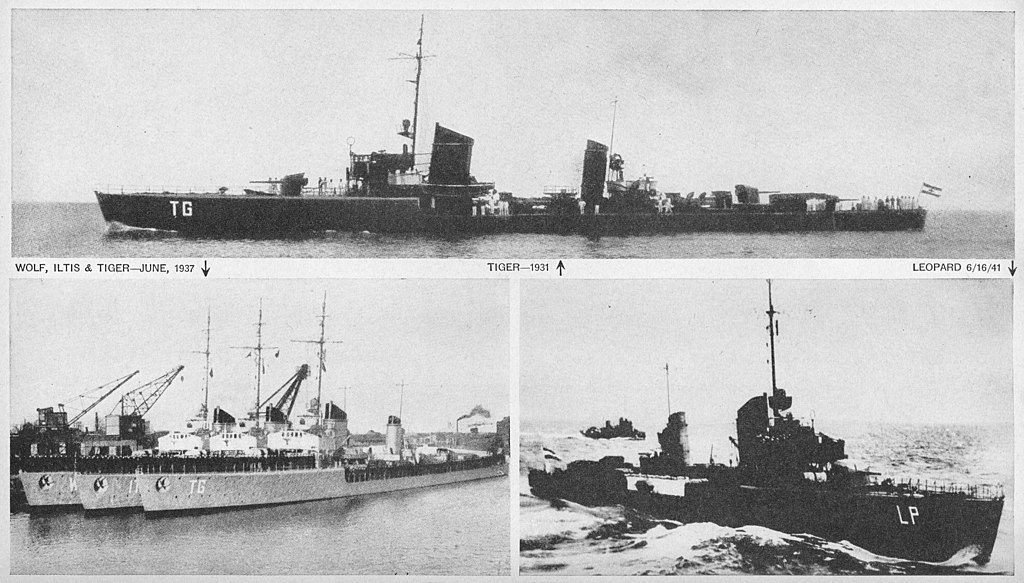