20.892 of these sold for an average price of: 20.89
Click to see the details
history
This item is not for sale. This is a reference database. 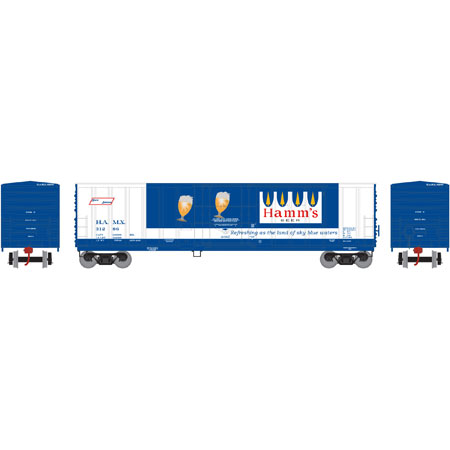 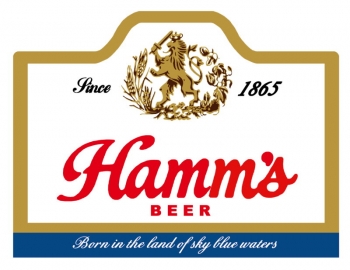 The Theodore Hamm Brewing Company was established in 1865 when , a German immigrant Theodore Hamm (1825-1903) inherited the Excelsior Brewery from his friend and business associate A. F. Keller, who had perished in California seeking his fortune in the gold fields. Unable to finance the venture himself, Keller had entered into a partnership with Hamm to secure funding. Upon Keller's death, Hamm inherited the small brewery and flour mill in the east side wilderness of St. Paul, Minnesota. Keller had constructed his brewery in 1860 over artesian wells in a section of the Phalen Creek valley in St. Paul known as Swede Hollow. Hamm, a butcher by trade and local salon owner, first hired Jacob Schmidt as a brew master. Jacob Schmidt remained with the company until the early 1880s, becoming a close family friend of the Hamms. Jacob Schmidt left the company after an argument ensued over Louise Hamm's disciplinary actions to Schmidt's daughter, Marie. By 1884, Schmidt was a partner at the North Star Brewery not far from Hamm's brewery. By 1899 he had established his own brewery on the site of the former Stalhmann Brewery site. In need of a new brewmaster, Hamm hired Christopher Figge who would start a tradition of three generations of Hamm's Brewmasters, with his son William and grandson William II taking the position. By the 1880s, the Theodore Hamm Brewing Company was reportedly the second largest in Minnesota.

During Prohibition, the company survived by producing soft drinks and other food products, enabling it to expand rapidly through acquisitions after the repeal of Prohibition in 1933. From 1933 until 1965 Hamm's saw much success; much of this can be attributed to William C. Figge Jr. taking over as President in 1951. Figge expanded the Hamm's brand into a national entity with breweries in St. Paul, Minnesota; Los Angeles, California; San Francisco, California; Baltimore, Maryland; and Houston, Texas. The latter two were short-lived and closed soon after they opened. As the company celebrated its 100th anniversary, the family decided to sell the brewery and leave the ever more competitive brewing industry to focus on its other ventures like its successful real estate company.