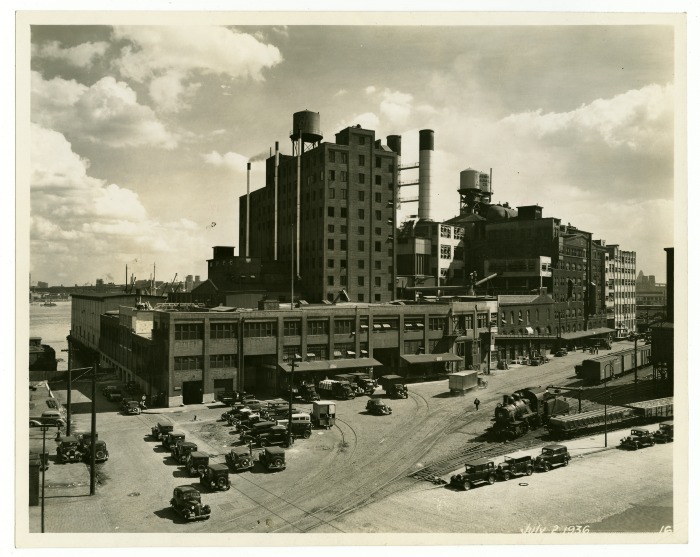 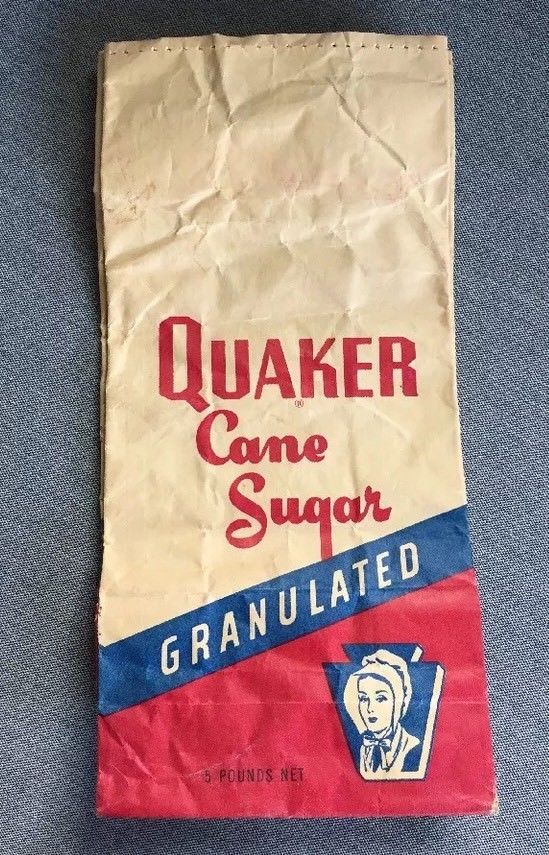 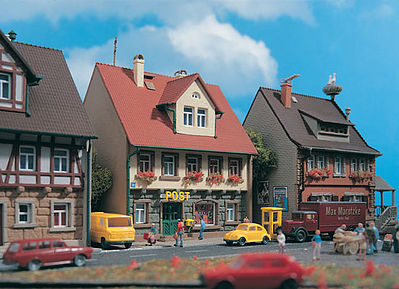 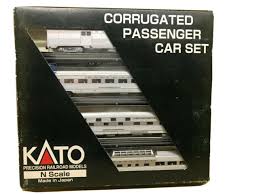 Company History: In 1900 Henry O. Havemeyer eliminated the little remaining competition to American Sugar (Domino) in the greater New York City region by consolidating the major competitive refineries in the city into the National Sugar Refining Company of New Jersey. The National Sugar Refining Co. (NSRC) was established by the consolidation of the Mollenhauer, National and New York refineries. It controlled 13 sugar mills in Cuba under a series of different corporate names and reorganized several times, making following its interests somewhat complicated.

In May 1920 the NSRC began an expansion program with the establishment of the Cuba-Santo Domingo Sugar Development Syndicate. Although it is likely there was a relationship between the NSRC and the American Sugar Refining Co., it was never clearly stated. The Louisiana Planter and Sugar Manufacturer edition of December 20, 1924 states that negotiations were completed the week prior for the purchase of the NSRC by the American Sugar Refining Co. (Domino Sugar) at a cost of $16.5 million in cash.

Up until the end of 1947, Quaker Sugar was a brand of the Philadelphia Sugar Company. Starting in 1948, it was manufactured by the Pennsylvania Sugar Division of the NSRC, itself a division of Domino. Known to many in the neighborhood as the Sugar House, this long-standing sugar refinery closed its doors in 1984. The Pennsylvania Sugar Refining Company was the last independent producer to fight the giant Sugar Trust early in the 20th century; it later became the Pennsylvania Division of the National Sugar Refining Company in 1942. 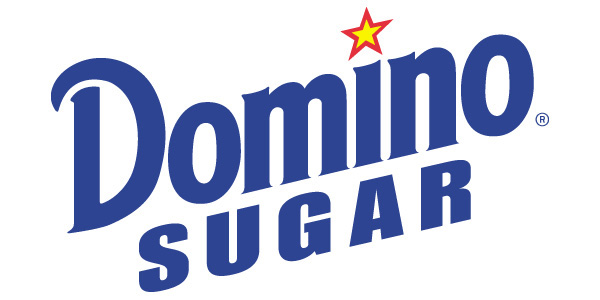 Domino Foods, Inc. is a US company owned by American Sugar Refining Inc. that markets sugar to the general public under the brand names Domino, C&H, Florida Crystals, and Redpath. Of these four, the Domino Sugar brand name, whose products are generally sold in two-tone packaging (white on top, yellow on bottom) with blue labeling text, is the best known.