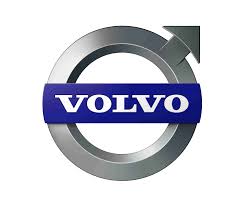 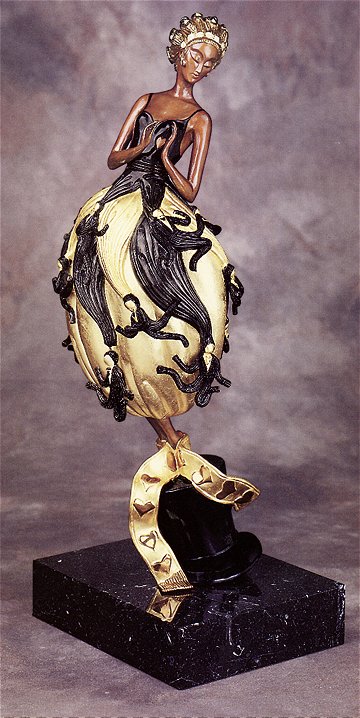 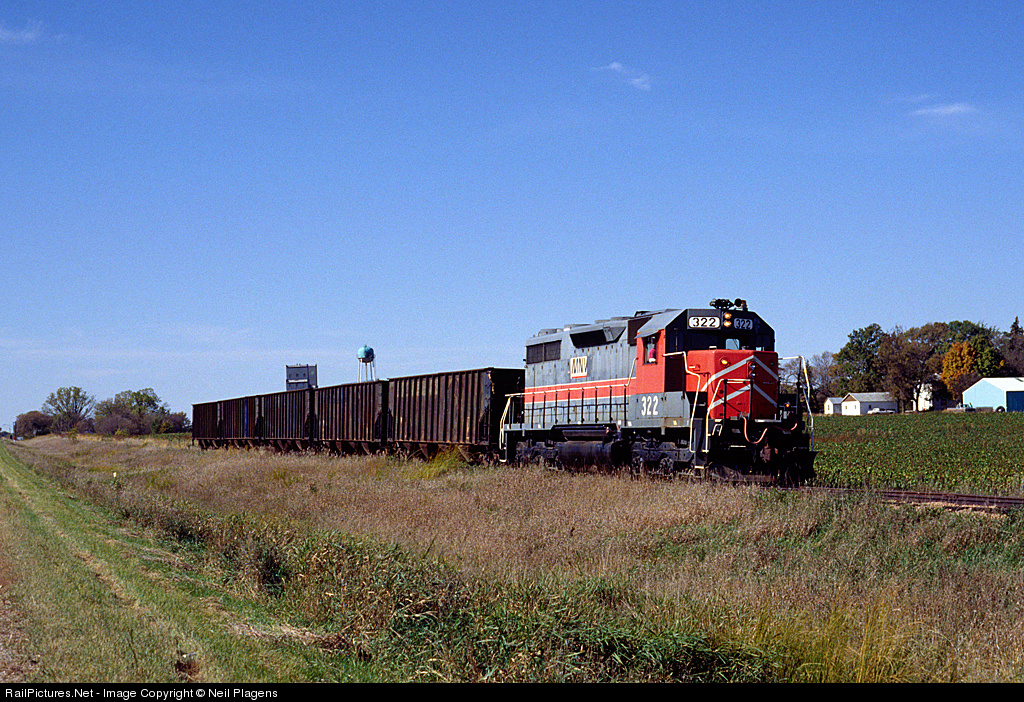 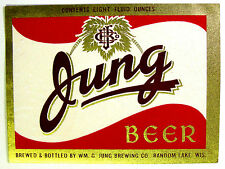 Company History: The Volvo Group (Swedish: Volvokoncernen; legally Aktiebolaget Volvo, shortened to AB Volvo, stylized as VOLVO) is a Swedish multinational manufacturing company headquartered in Gothenburg. While its core activity is the production, distribution and sale of trucks, buses and construction equipment, Volvo also supplies marine and industrial drive systems and financial services. In 2016, it was the world's second largest manufacturer of heavy-duty trucks.

Automobile manufacturer Volvo Cars, also based in Gothenburg, was part of AB Volvo until 1999, when it was sold to the Ford Motor Company. Since 2010 it has been owned by the Chinese multinational automotive company Geely Holding Group. Both AB Volvo and Volvo Cars share the Volvo logo and cooperate in running the Volvo Museum in Sweden.

The company was first listed on the Stockholm Stock Exchange in 1935, and was on the NASDAQ indices from 1985 to 2007.

Volvo was established in 1915 as a subsidiary of SKF, a ball bearing manufacturer; however both the Volvo Group and Volvo Cars regard the rollout of the company's first car series, the Volvo ÃV 4, on 14 April 1927, as their beginning From Wikipedia 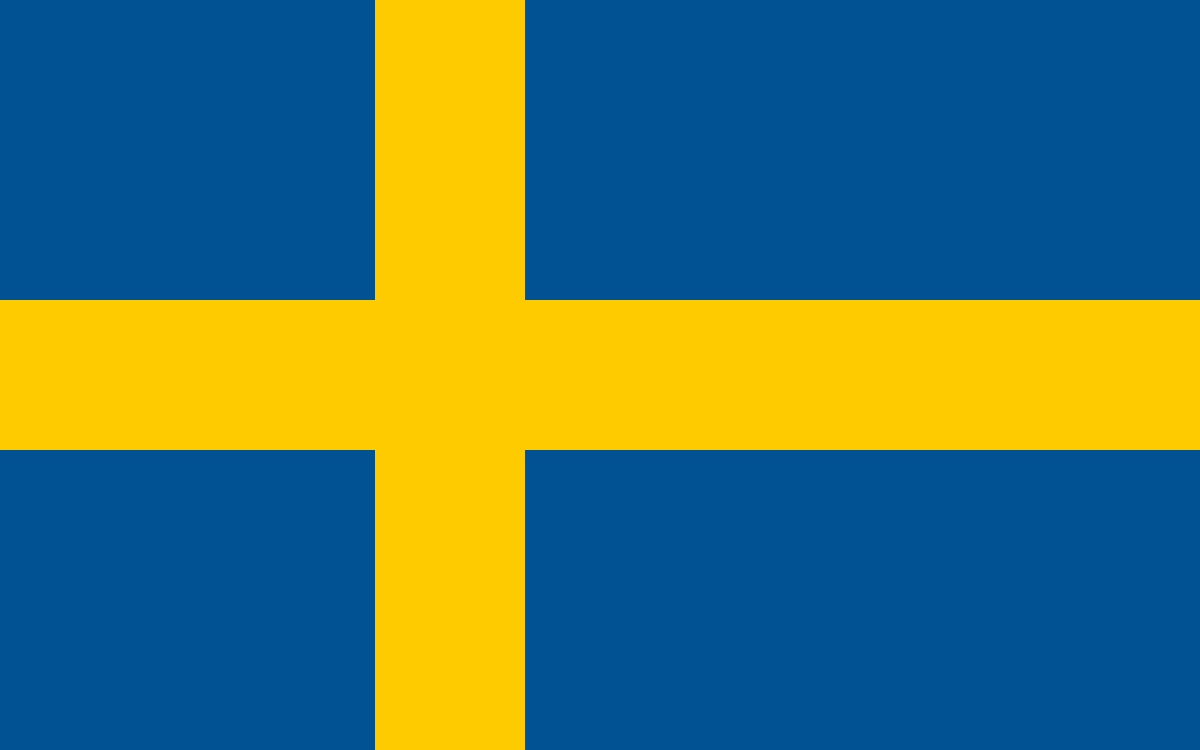 Sweden is a Scandinavian nation with thousands of coastal islands and inland lakes, along with vast boreal forests and glaciated mountains. Its principal cities, eastern capital Stockholm and southwestern Gothenburg and MalmÃ¶, are all coastal. Stockholm is built on 14 islands. It has more than 50 bridges, as well as the medieval old town, Gamla Stan, royal palaces and museums such as open-air Skansen.