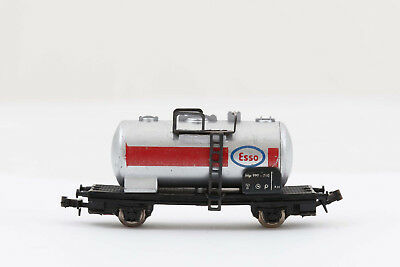 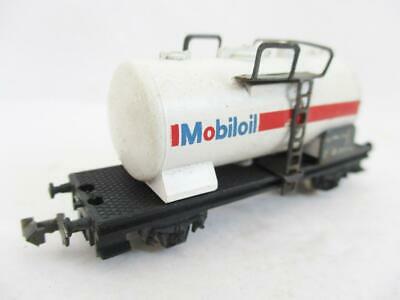 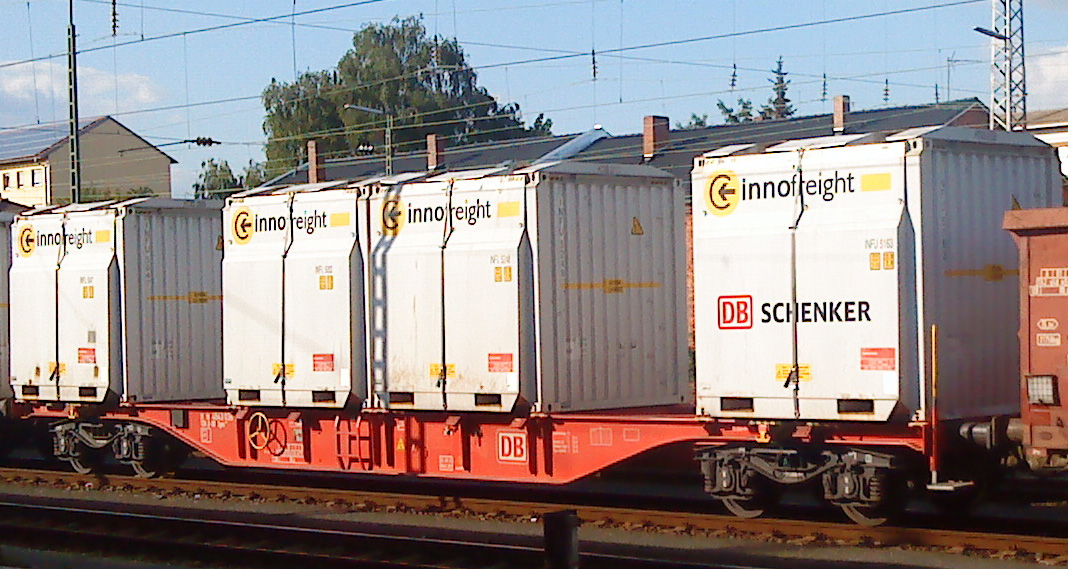 DHL is a division of the German logistics company Deutsche Post DHL providing international courier, parcel, and express mail services. Deutsche Post DHL is the world's largest logistics company operating around the world, particularly in sea and air mail.
The company expanded its service throughout the world by the late 1970s. The company was primarily interested in offshore and intercontinental deliveries, but the success of FedEx prompted their own intra-US expansion starting in 1983.
In 1998, Deutsche Post began to acquire shares in DHL. It reached controlling interest in 2001, and acquired all outstanding shares by December 2002. The company then absorbed DHL into its Express division, while expanding the use of the DHL brand to other Deutsche Post divisions, business units, and subsidiaries. Today, DHL Express shares its DHL brand with business units such as DHL Global Forwarding and DHL Supply Chain. It gained a foothold in the United States when it acquired Airborne Express.