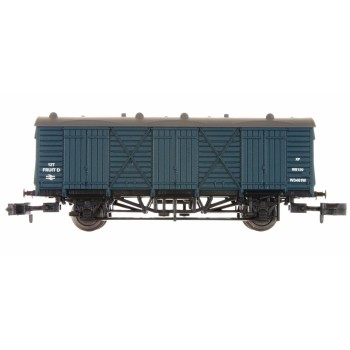 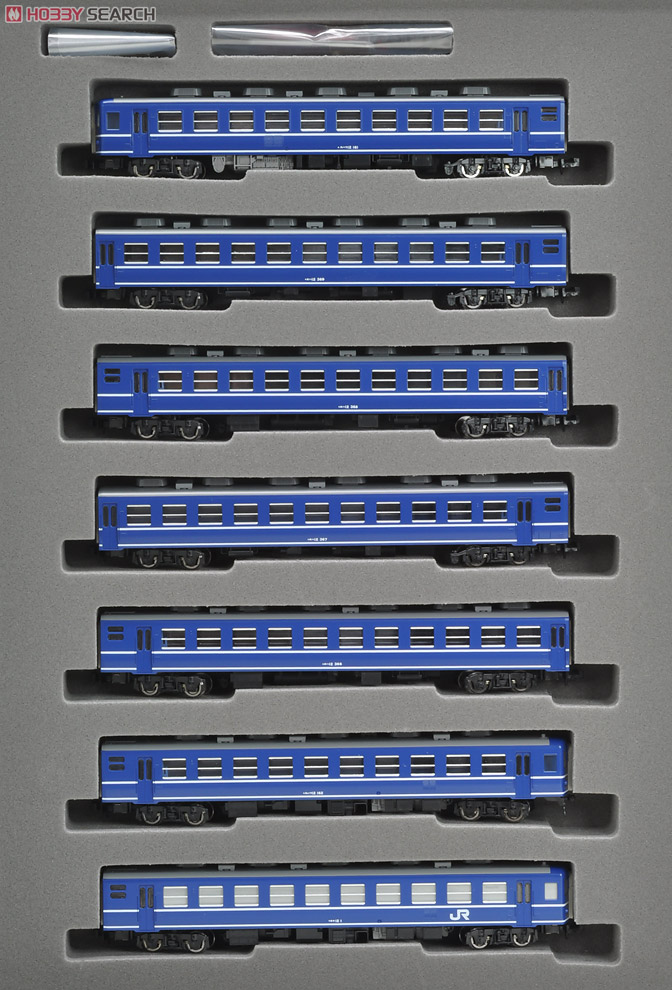 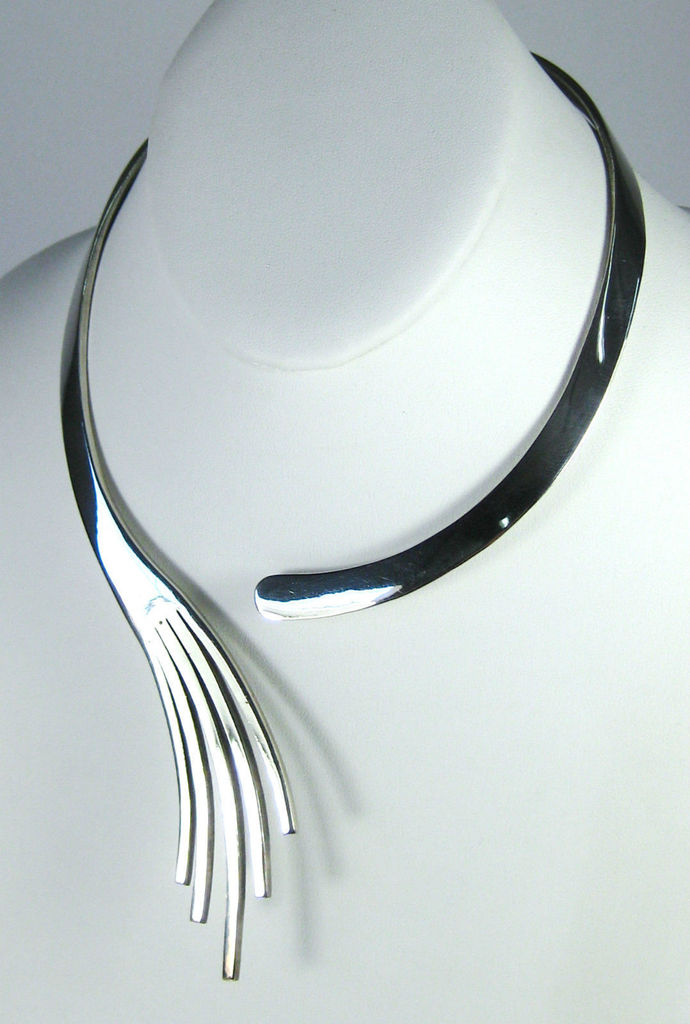 Specific Item Information: Fruit D wagons were large ventilated wooden bodied vans designed for the fast and efficient transportation of fruit. They were first constructed in the 1930âs for use by GWR and later in the 1950âs by BR. The vans themselves had three large double side doors for fast unloading and loading and were usually seen as part of passenger or fast goods trains. Out of season these vans were used as parcel or luggage vans. As road transport took over as the principal way of transporting fruit, fruit D vans were converted and used as permanent parcels or stores vans and remained in service in this way into the 1980âs.