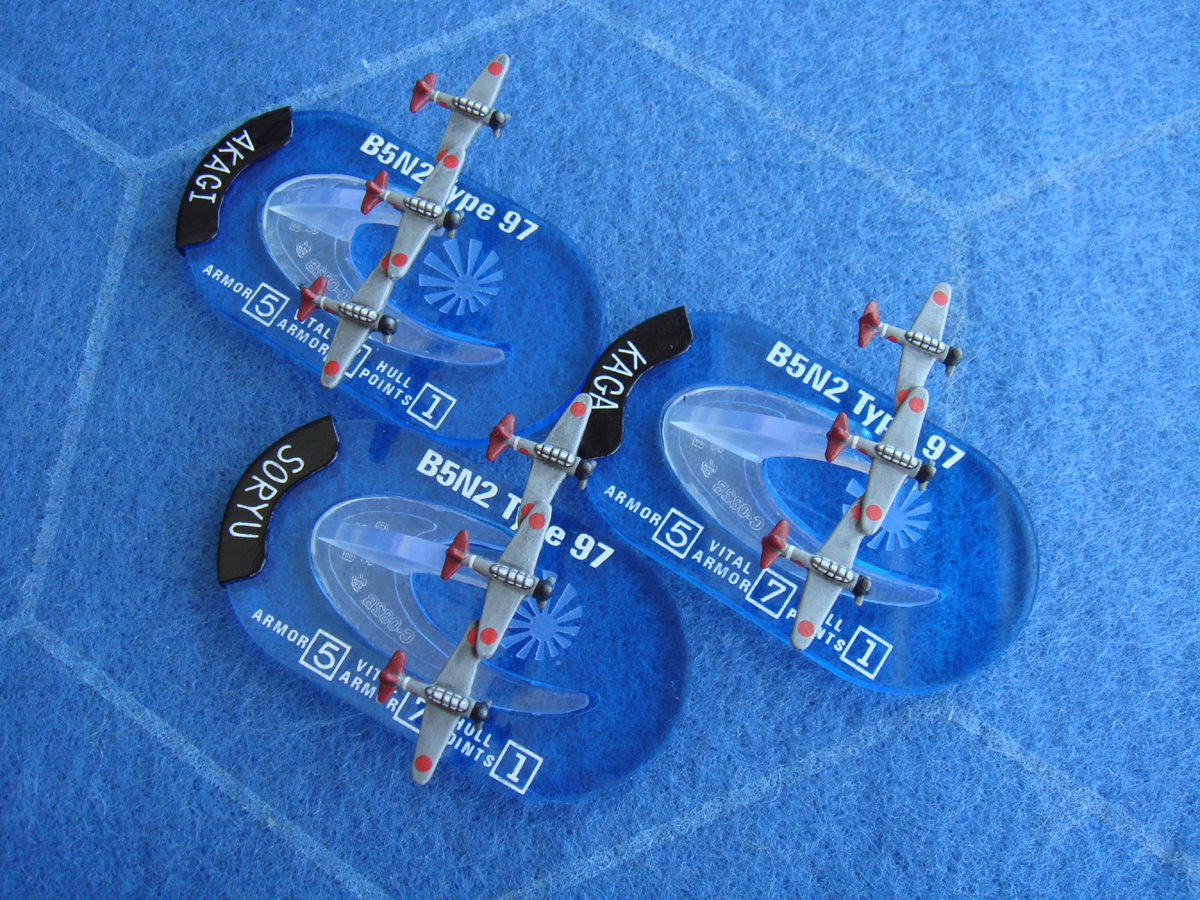 Shinnentai
27 of these sold for an average price of: 7.63 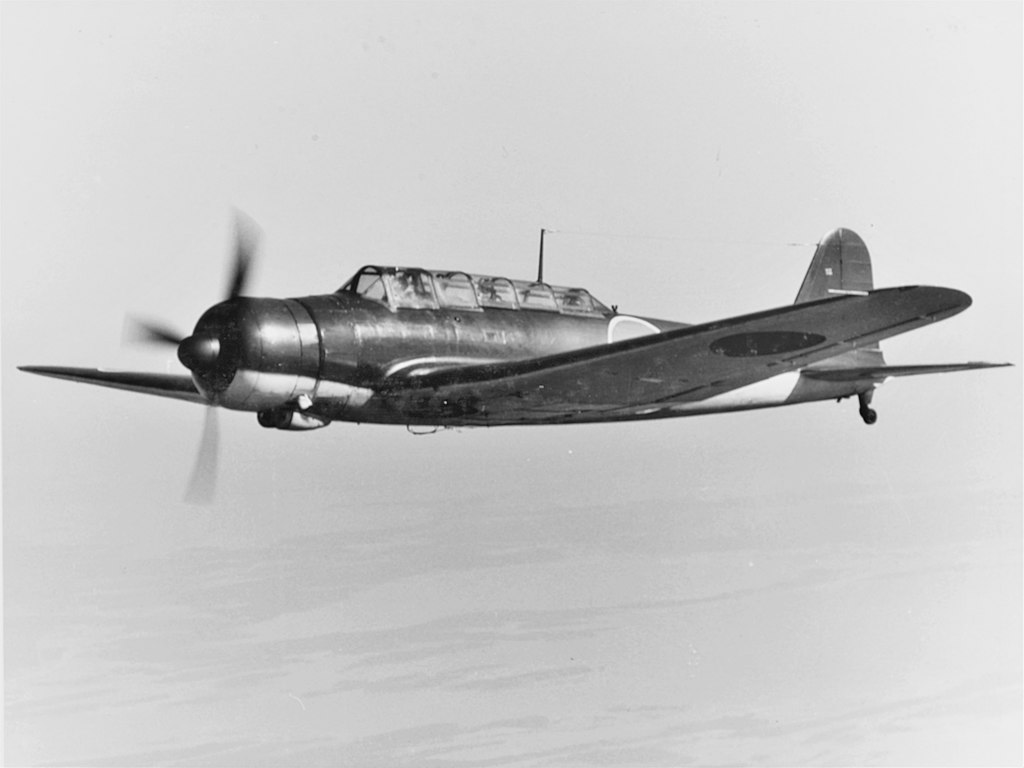 Although the B5N was substantially faster and more capable than its Allied counterparts, the American Douglas TBD Devastator monoplane (the U.S. Navy's first all-metal, carrier-borne monoplane of any type with retracting gear), and the British Fairey Swordfish and Fairey Albacore torpedo biplanes, it was nearing obsolescence by 1941. Nevertheless, the B5N operated throughout the whole war, due to the delayed development of its successor, the B6N. In the early part of the Pacific War, flown by well-trained IJN aircrews and as part of well-coordinated attacks, the B5N achieved particular successes at the battles of Pearl Harbor, Coral Sea, Midway, and Santa Cruz Islands.

Primarily a carrier-based aircraft, it was also occasionally used as a land-based bomber. The B5N carried a crew of three: pilot, navigator/bombardier/observer, and radio operator/gunner. 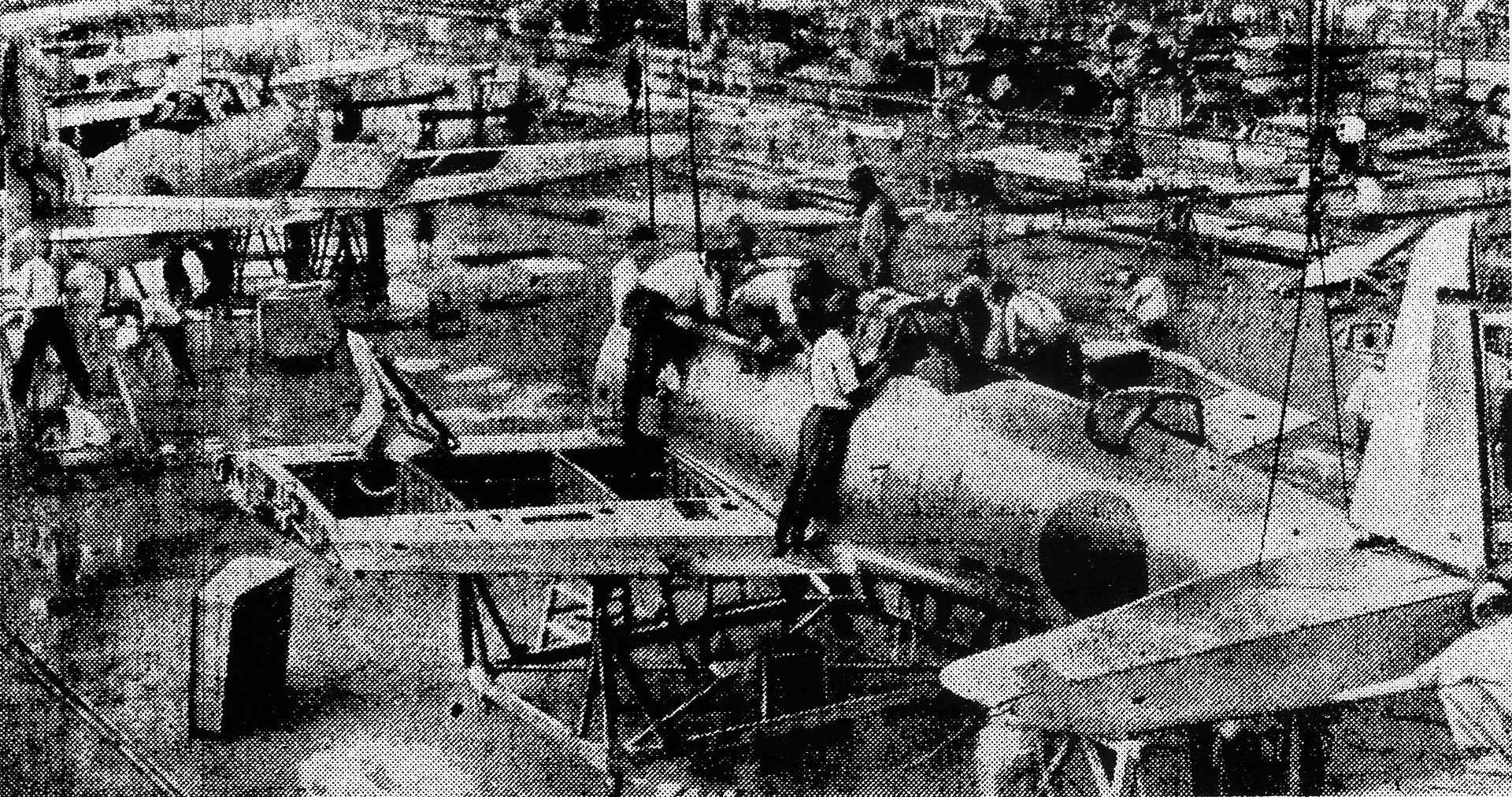 Japan's first aircraft manufacturer, it was founded in 1918 by a naval engineer, Chikuhei Nakajima, and a textile manufacturer, Seibei Kawanishi as Nihon Hikoki (Nippon Aircraft). In 1919, the two founders split and Nakajima bought out Nihon Aircraft's factory with tacit help from the Imperial Japanese Army. The company was renamed Nakajima Aircraft Company in 1919.

The company was reborn as Fuji Heavy Industries, maker of Fuji Rabbit scooters and Subaru automobiles, and as Fuji Precision Industries (later renamed Prince Motor Company which merged with Nissan in August 1966), manufacturer of Prince Skyline and Prince Gloria automobiles. Fuji began aircraft production in the mid-1950s and has been producing military training aircraft and helicopters for the Japan Self-Defense Forces. In 2017 it rebranded as Subaru Corporation.