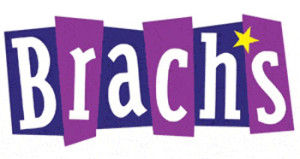 Founded in 1904 by Emil J. Brach, he invested his life savings, $1,000, in a storefront candy store. He named it "Brach's Palace of Sweets" and it was located at the corner of North Avenue and Towne Street in Chicago, Illinois. With his sons Edwin and Frank, he started with one kettle. Investing in additional equipment he was able to lower his production costs and sell his candy for 20 cents per pound, well below the more typical 50 cents per pound his competitors were charging. By 1911 his production had reached 50,000 pounds per week.