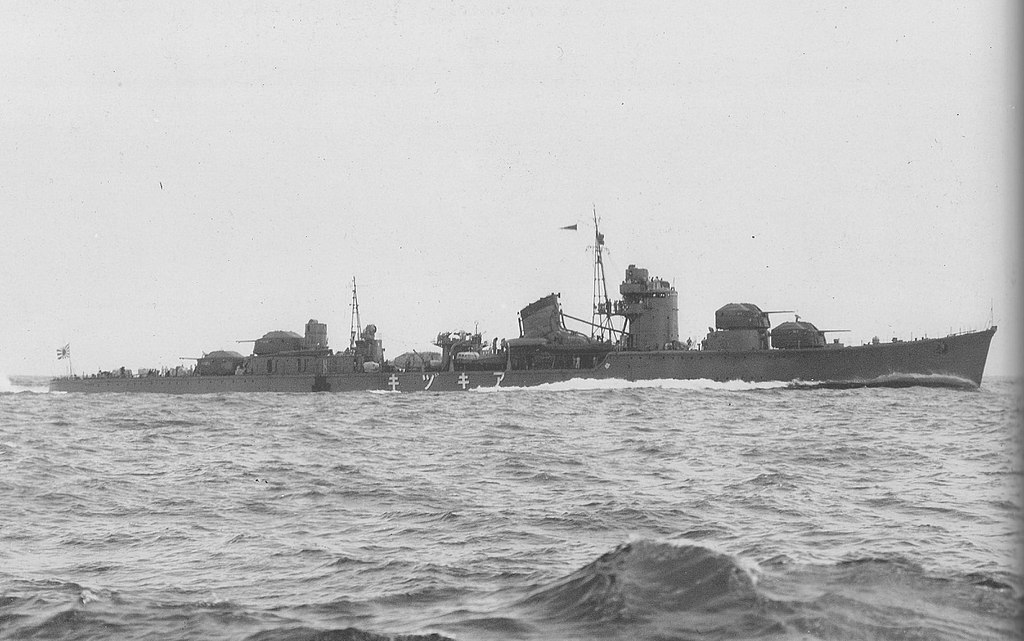 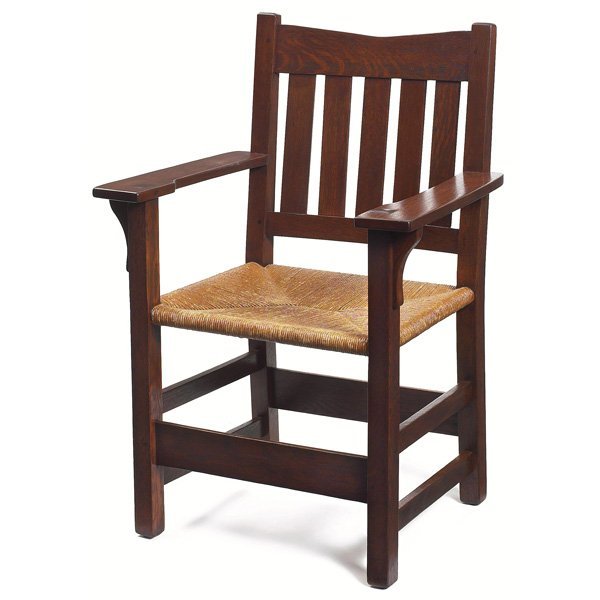 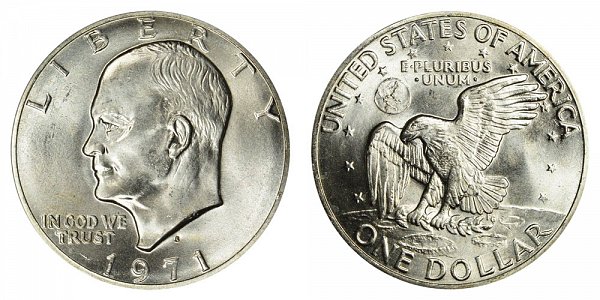 History: The Akizuki-class destroyers (ç§æåé§éè¦ Akizuki-gata Kuchikukan) was a class of destroyers of the Imperial Japanese Navy (IJN) built during World War II to complement the KagerÅ class, primarily for the role of anti-aircraft screening for carrier battle groups.[4] The class was also designed the Type-B Destroyer (ä¹åé§éè¦, Otsu-gata Kuchikukan), from their plan name. During the war, the class proved to be a very capable multipurpose platform and was well regarded in the IJN.