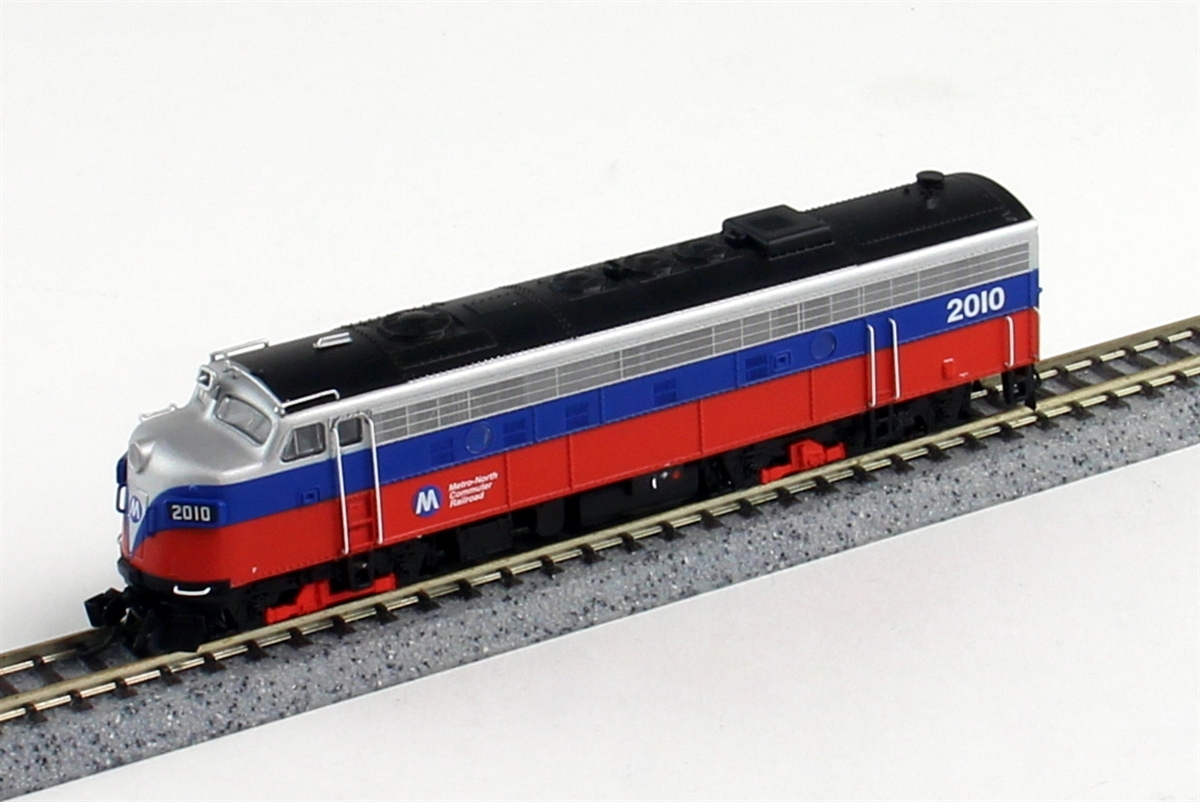 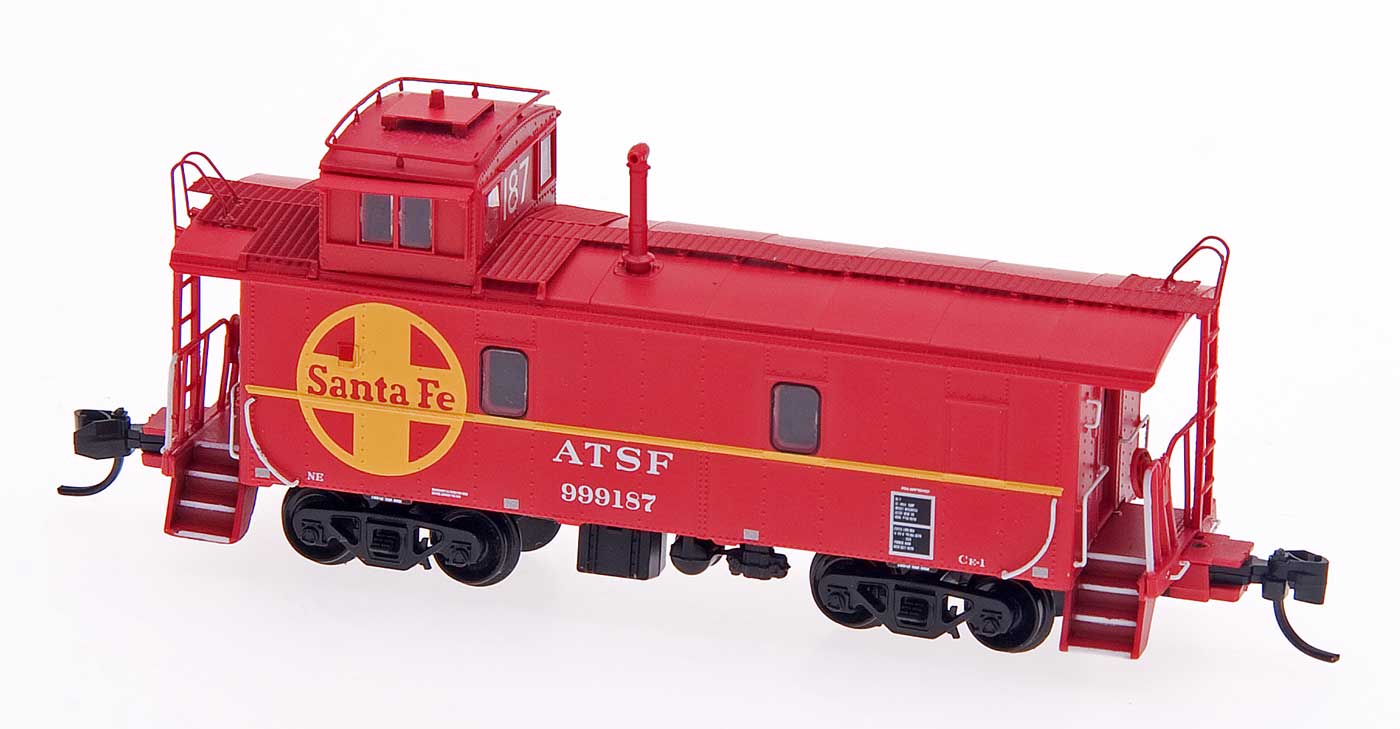 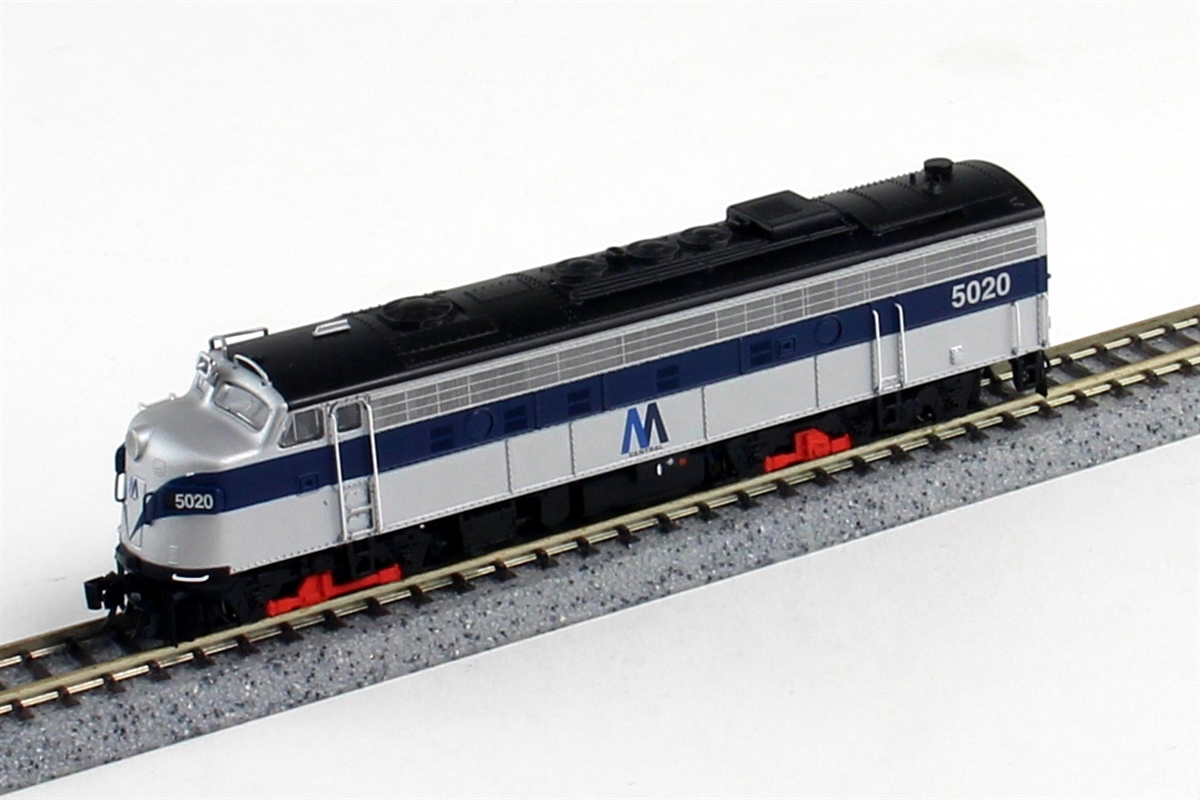 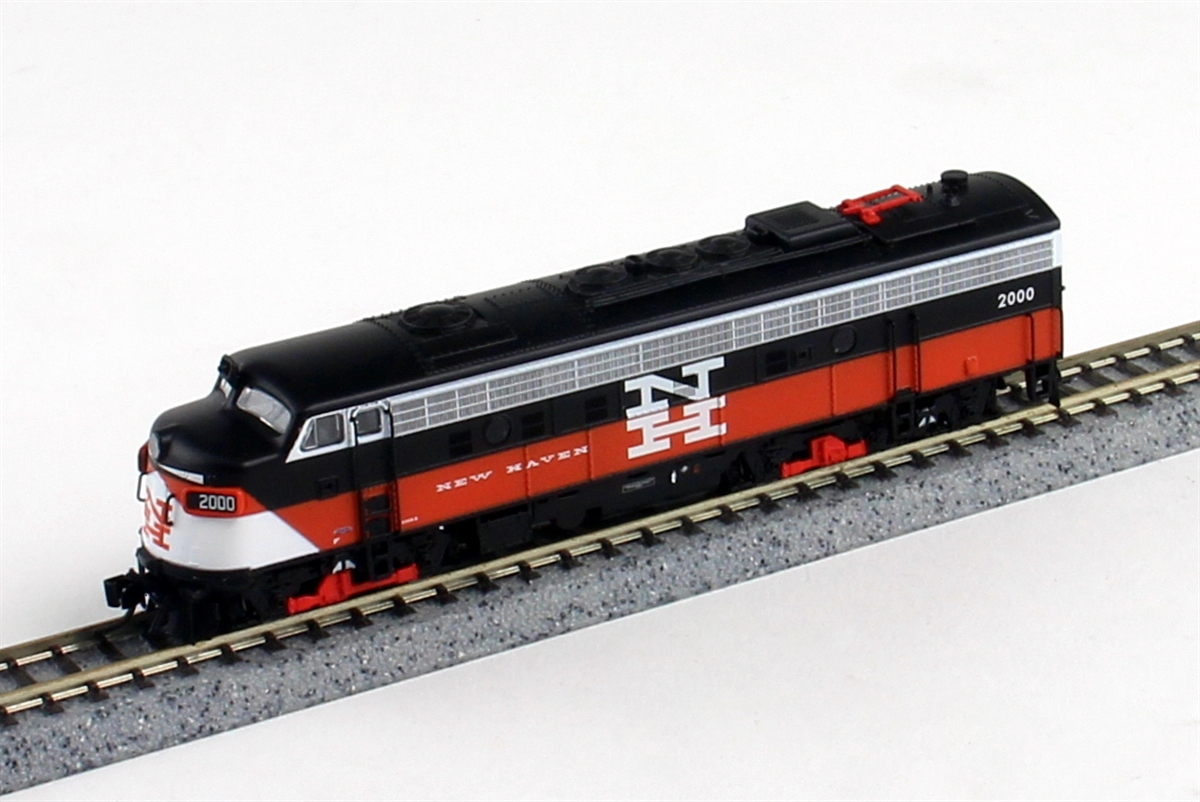 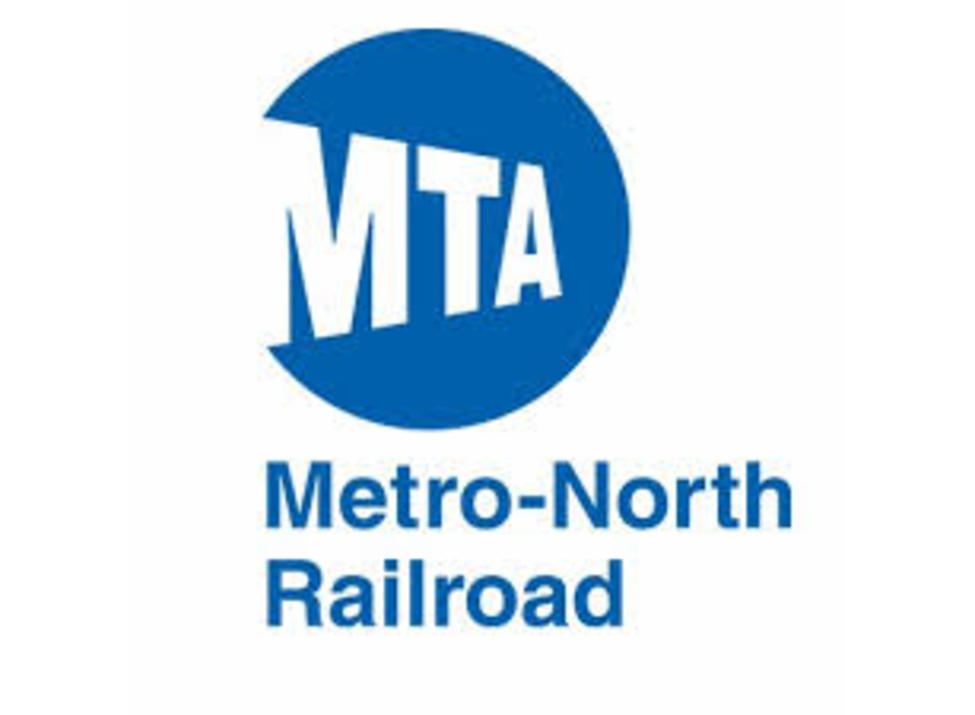 MNCW was established in 1983 to take over commuter train operations north of New York City in the states of New York and Connecticut (operated jointly with ConnDOT) from the previous operator Conrail. A pair of routes belonging to MNCW in New Jersey are operated under contract by the NJ Transit system. They run from Hoboken to Spring Valley and Hoboken to Port Jervis (including the Bergan County Line.) The MNCW operated routes originate at Grand Central Terminal in Manhattan:

- The Hudson Line runs north along the Hudson River to Poughkeepsie. This line is electrified with 3rd rail as far as Croton-Harmon.

- The Harlem Line runs northeast from GCT as far as Wassaic. It also is electrified with 3rd rail as far as the town of Southeast, New York.

- The New Haven Line runs east as far as New Haven, Connecticut. This line also has three branches to New Canaan, Danbury and Waterbury respectively. The New Haven line has a short segment of 3rd rail which ends in Pelham and then uses catenary for the rest of the run to New Haven.

All told, the MNCW includes 385 miles of route including the New Jersey lines. In 2014, they surpassed the Long Island Rail Road as the busiest commuter railroad in the country.